'A city that’s drowning': Manitoba's mass evacuation of 1950 through the eyes of a 5-year-old 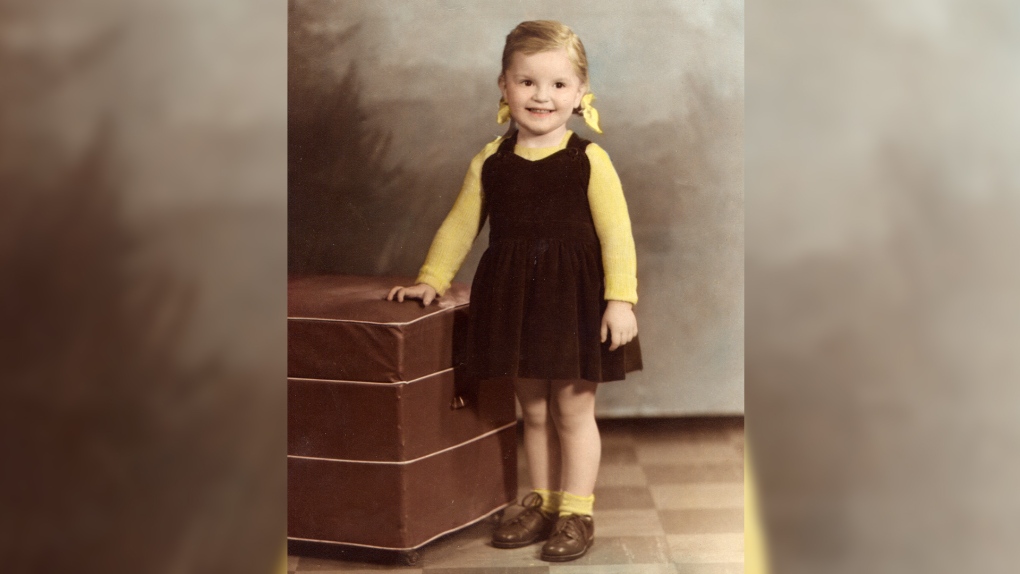 WINNIPEG -- Thousands of women and children from Winnipeg were loaded onto trains to escape the rising waters of the great 1950 flood. For a young girl – the memories of one of Canada's largest evacuations are vivid and still linger in her mind 70 years later.

Over the course of the 1950 flood, the Province of Manitoba estimates 100,000 residents (about one-third of Winnipeg's population at the time) were evacuated from their homes. This mass evacuation was one of the largest in Canada's history.

Diane Carl was only five-years-old when the snowy winter and early spring gave way to one of the worst floods in Manitoba's history.

Carl, who is now 75 and lives in Alberta, said her mother, who worked as a seamstress at a factory in Winnipeg, would take her after work, out to the sandbagging operations. She said the city would be sandbagging late into the night.

"There were houses floating upside down in the water, dead animals floating by all bloated up, and soldiers everywhere," Carl said, recalling many nights where she would fall asleep wrapped in a blanket in the back of a military truck. 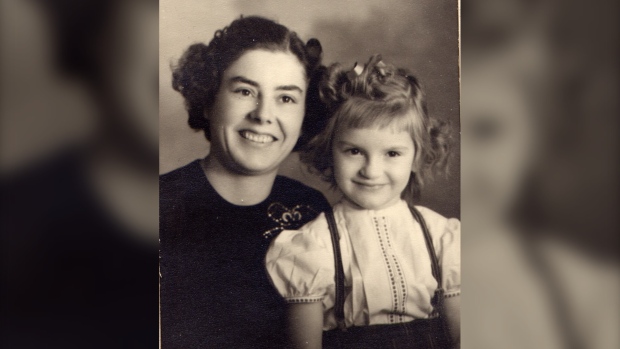 A photo of Diane Carl (right) and her mother taken around 1950. (Submitted: Diane Carl)

By early May, the province had started evacuating Winnipeggers. A state of emergency had been declared in the province, and the Canadian army along with the Red Cross was brought in to help with the evacuations.

William Hurst, a city engineer on the front lines of the disaster, wrote in a report detailing the flood that the province "urged evacuation of all women and children from Winnipeg to thin out the population and relieve overtaxed facilities."

READ MORE: Inside one of Manitoba's greatest natural disasters

"I was too young to know there was an evacuation order. All I knew is my rubber boots were getting kind of useless," said Carl, adding the water was so high on her street that it reached the top of her boots.

Carl and her mother were two of the thousands of residents who were corralled into Union Station and loaded on trains escaping the city. She said the trains were so crowded, the kids all stood on the seats so more could fit on the train.

Despite the hundreds of women and children packed into the train cars, Carl said there was an eerie silence on board as they pulled out of the station and left the city.

Carl remembers looking out her window and seeing the city lights reflecting off the water that had flooded Winnipeg, as great clouds of steam rolled back from the train – eventually fading the city into the distance.

"It was really, really sad," she said. "Here you are, leaving a city that's drowning. It's the only home you know."

It's a vivid memory – one that has stuck with Carl for the past 70 years.

"I thought to myself – I have to remember this," she said. "Even as a child, you knew something massive was going on, something so unexplainable."

Carl went to stay in Humboldt, Sask., with her grandparents. It would be another nearly 30 years before Carl would return to Winnipeg in 1979 and witness yet another flood in the province.

In the decades since the mass evacuation, Carl said she has only met one other person who had been evacuated as a child from Winnipeg.

"I wonder what happened to all those people – all those children on that train," Carl said. "I wonder if they remember."

You can share your memories, stories or pictures from the 1950 flood by emailing them to CTV's Danton Unger at danton.unger@bellmedia.ca 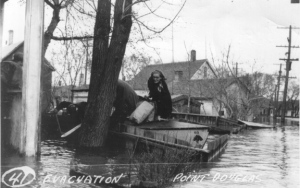