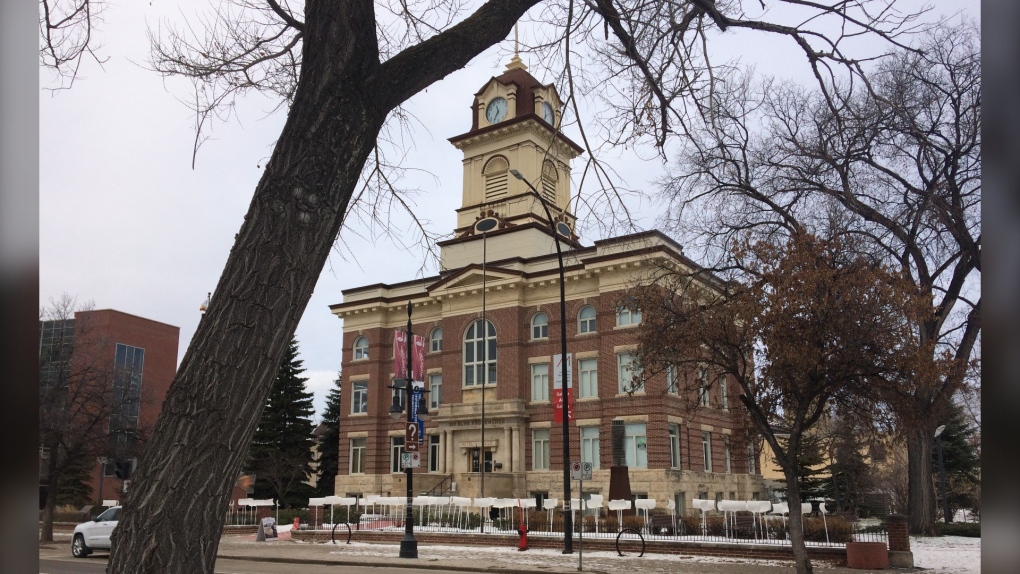 WINNIPEG -- The city is looking for a developer to breathe new life into a pair of historic buildings in St. Boniface.

The St. Boniface City Hall building was built in 1906 at a cost of $60,000, more than $20,000 more than originally budgeted. It turned out to look quite different from the original design presented by architect Victor Horwood, who also designed the law courts on Broadway and was a player in a scandal that followed the construction of the Manitoba Legislative Building.

The fire hall, located at 212 Rue Dumoulin, was also designed by Horwood to complement the city hall and was completed in 1907, with towers “reminiscent of a mediaeval fortress,” according to its historical resources listing. 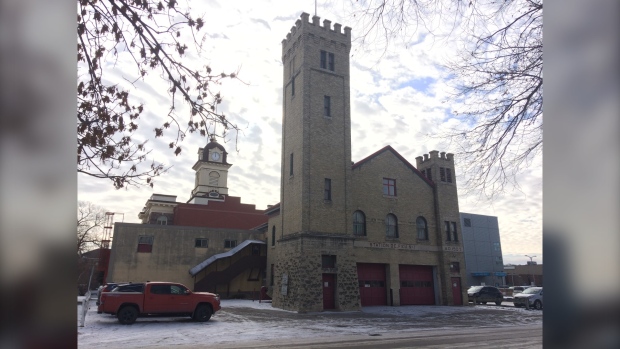 The request for proposals said the firehall currently sits vacant, but is used to store fire hall museum artifacts. 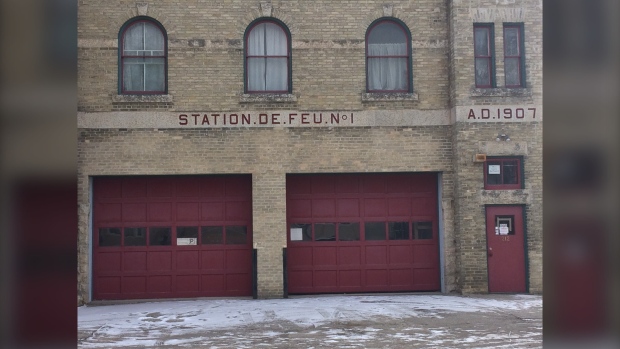