A construction zone on the border of the City of Winnipeg and the R.M. of Rosser is causing a lot of controversy amongst Winnipeg drivers.

Rick Ritchie says he received a speeding ticket in early July and that he’ll be fighting it, because he doesn’t think there was enough signage.

"I was travelling south on Brookside, 90 km/hr sign, just past it there was a 60, with no warning, no advanced warning, with the photo radar truck sitting right there,” said Ritchie.

“In my case, I slowed down as quick as I could, got down to 77 before the camera went off,” he said.

He said days later, he received a ticket in the mail for just under $600. 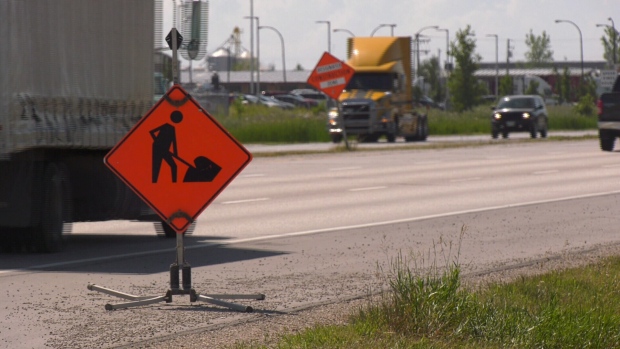 Ritchie said he didn’t see proper signage at the site until about a week after he received his ticket.

Ritchie isn’t alone in his recollection. Gurjant Singh says he received five tickets in the span of two weeks in early July - totalling $25,000.

"They gave me ticket, but you can see there's no signs, no construction or anything," said Singh.

Merits of Manitoba is one of many companies helping people fight tickets from the area, and they just keep coming. 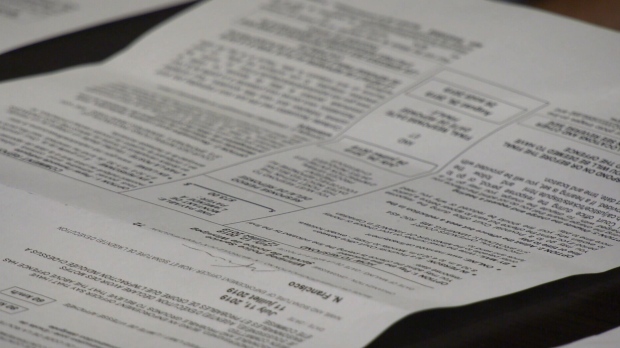 "I have clients that drive every day to work there and back and they've never had a ticket in their life, they have no idea that they're entering a reduced speed zone and they come home one day in the mail and there's five tickets in their mailbox," said Jennifer Anderson from Merits of Manitoba.

The Province of Manitoba said the signage required in a construction zone with a reduced speed includes:

The Winnipeg Police Service said it can’t yet confirm the amount of tickets handed out, but says it checked the signage before setting up photo radar.

"I can tell you our process is that when there's a new construction location identified we send an officer out to evaluate the signage to make sure it meets the requirements of the highway traffic act to allow us to do photo enforcement, on July 3 it was determined the signage was appropriate,” said, Insp. Gord Spado with the Winnipeg Police Service.

The construction work is being done along the west ditch of Brookside Boulevard by the R.M. of Rosser.

The City of Winnipeg is responsible for putting up the signage.

The City says it worked with the R.M. and placed the signs on June 24 and never added any additional signage after June 25.