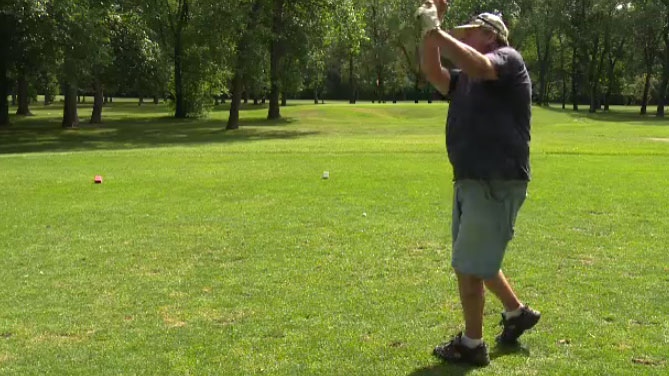 Steeves announced the plan to raise $100M for road renewal.

Ron Mazur of OURS Winnipeg thinks it's a "ludicrous" idea to sell public assets to pay for road repairs. Aside from offering an affordable option for golfers, he said, it also provides green space for people to walk and use for snowshoeing and cross country skiing in the winters.

City hall shot down a proposal to lease out four city golf courses in May 2013.