Man facing charges for speeding through Winnipeg streets on motorcycle 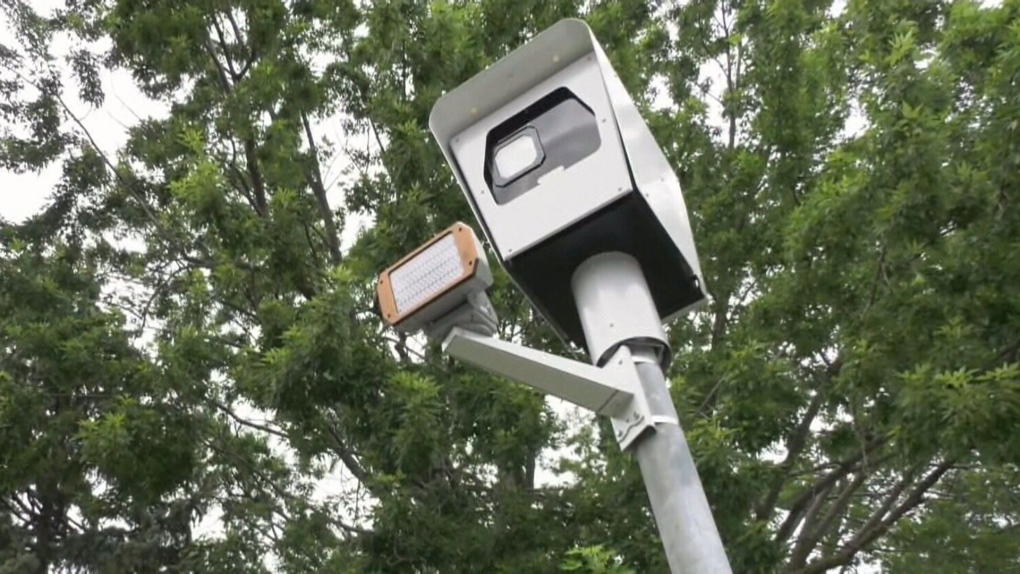 A Manitoba man is facing multiple charges after police said he was caught speeding through Winnipeg streets dozens of times, at speeds reaching up to 180 km/h.

Winnipeg police said intersection cameras captured the driver of a sports motorcycle speeding 48 separate times between May 3, 2021, and September 11, 2021.

"For these 48 incidents, the Provincial Offence Notices issued for speeding alone would total $27,116," Winnipeg police said in a news release.

After an investigation, police identified a suspect and on May 17, 2022, arrested the person in the Radisson neighbourhood. Police also seized the motorcycle.

The 23-year-old man, who was not named by police, is facing a charge of dangerous operation of a conveyance under the criminal code, and multiple charges under the Highway Traffic Act including driving carelessly, speeding, and driving while suspended.

Police said the man was released on an appearance notice and will be required to attend court.

Under scrutiny, minister says RCMP's yearslong use of spyware tools is limited

Bill Graham, who served as foreign affairs minister when Canada decided against joining the U.S. invasion of Iraq in 2003, has died at the age of 83.