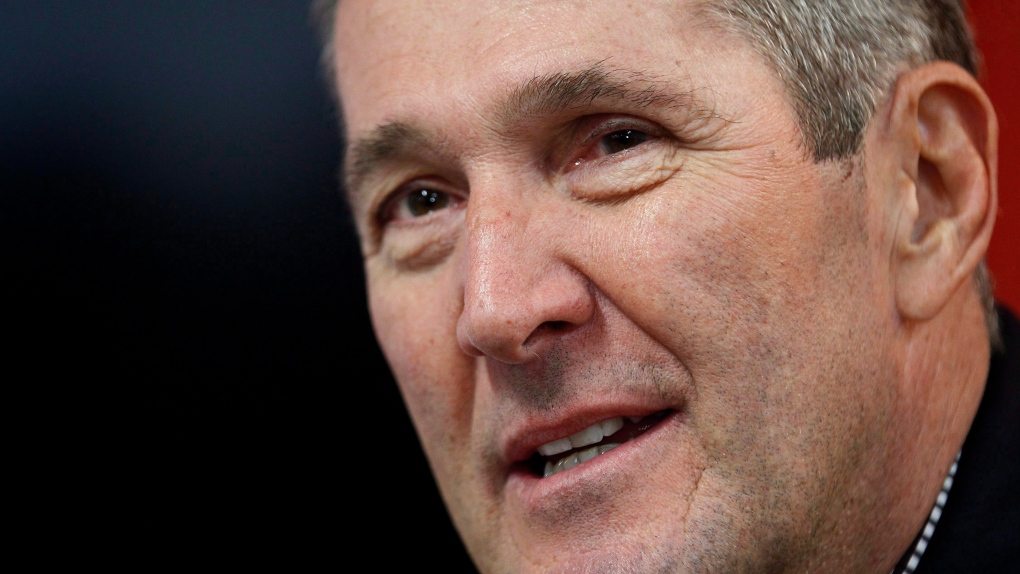 Manitoba Progressive Conservative Leader Brian Pallister flew north Friday -- into territory that has not traditionally been Tory-friendly -- as the provincial election campaign entered the home stretch and another poll suggested a somewhat-comfortable lead for the party.

Pallister, who is seeking a second mandate as premier, visited Thompson and other communities with deep NDP roots ahead of Tuesday's vote.

He accused the New Democrats of having a secret plan to institute a carbon tax as high as $300 per tonne that would sharply increase the cost of home heating and gas.

"Northern Manitobans deserve to know just how much the NDP carbon tax will cost them," Pallister said in a statement. "It's time for (NDP Leader) Wab Kinew to come clean and tell the truth."

The Tories base the accusation on a NDP commitment to meet emissions targets as outlined under the international Paris Accord. But the NDP have said the Tories are falsely assuming a high carbon tax would be the only way to cut emissions. The New Democrats have promised a carbon tax of $20 per tonne combined with other measures to encourage people to cut energy consumption.

Pallister has rejected any form of carbon tax, which led Ottawa to impose its own on Manitoba and three other holdout provinces earlier this year.

Pallister's trip north brought him to a seat his party is trying to hold after a surprising victory in the last election. Thompson had voted NDP for more than three decades before Kelly Bindle took it for the Tories in 2016.

Liberal Leader Dougald Lamont is hoping to hold on to the seat after taking it from the NDP in a 2018 byelection. The win gave the Liberals a fourth legislature seat -- enough for official party status for the first time in more than two decades.

"One of the major goals we have is the creation of more jobs and businesses that work in French in Manitoba," he said.

On a nearby street, Kinew was joined by NDP St. Boniface candidate Laurissa Sims and criticized the Tory government's record on health care.

"This campaign's really about health care," Kinew said, as his party revealed the slogan "fix health care" that they are adding to existing lawn signs.

A Mainstreet Research poll released Friday suggested, as opinion polls have for months, that the Progressive Conservatives are leading the race.

Mainstreet surveyed 797 Manitoba adults on Sept. 3 and 4 via automated telephone interviews on both land lines and cellular phones.