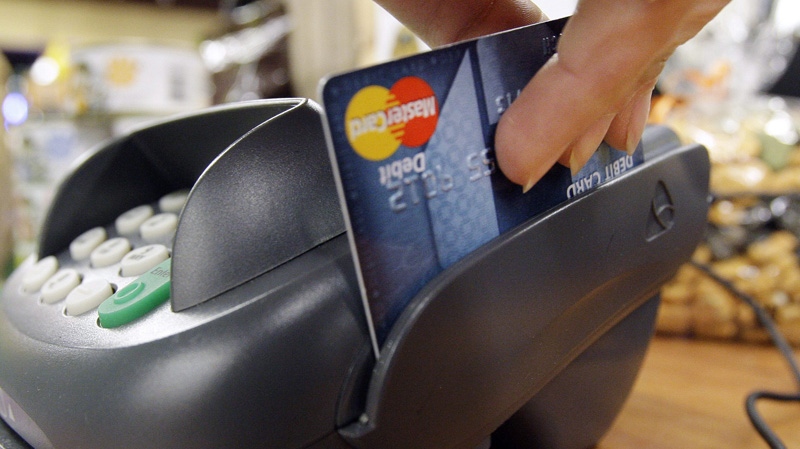 Police said they’ve received information that suspects wanted for portable debit frauds at restaurants in Brandon, Man. and in Saskatchewan may be headed to Winnipeg.

In earlier incidents, the suspects went into restaurants that have wireless, portable debit terminals. When employees are distracted, the suspects swap out the original machine and replace it with a terminal that was stolen from another restaurant.

The suspects then use the point-of-sale terminal to credit back funds onto either debit or credit cards.

Officers said the first suspect is described as a white male, about 50 to 60 years old, disheveled looking, with salt and pepper hair and missing teeth.

The second suspect is described as Asian or South Asian, approximately 30 years.

Suspects may be using a 2000 Dodge Caravan with British Columbia licence plates.

Officers are reminding businesses to carry out regular integrity checks on their point of sale PIN pads and keeping the point of sale devices behind the counter and out of sight when not in use.