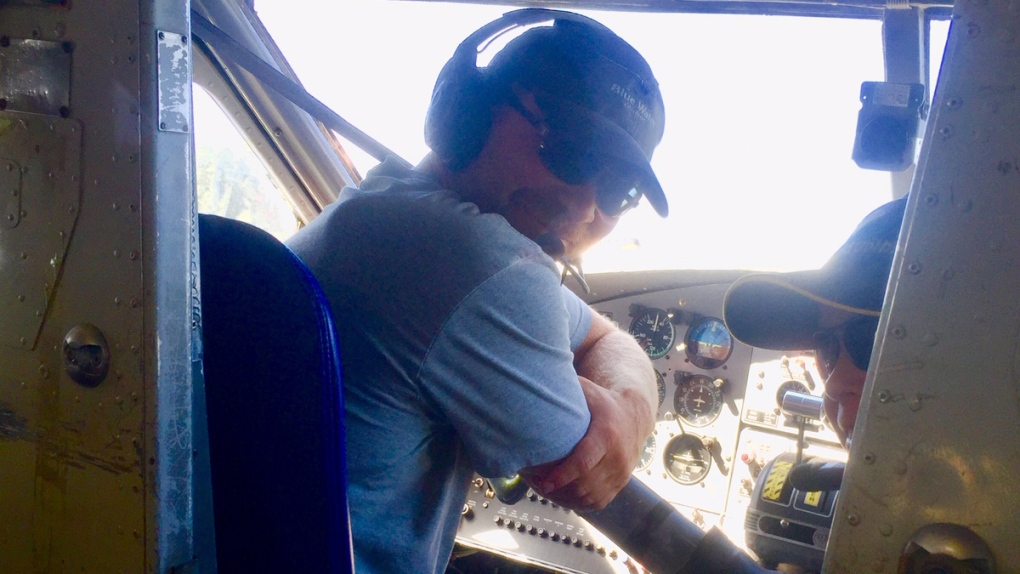 The owners of the charter plane company involved in a crash near Little Grand Rapids, Man., Saturday said the pilot involved had been flying that kind of airplane for more than 15 years with the company.

In a statement, owners of Blue Water Aviation Ed and Steve Gaffray identified the pilot as Jonathan Friesen, 39.

“When we received word of the incident we dispatched a helicopter to aid the RCMP in the initial search and rescue, but unfortunately there were no survivors,” said the statement.

The crash was reported to RCMP Saturday morning and the body of one of the passengers, a 49-year-old man, was recovered by divers Sunday. The pilot’s body and that of a 42-year-old man who was also on board have not been found.

Blue Water Aviation said Friesen and the two passengers took off from Bissett, Man., at around 8 a.m., in a De Havilland Otter float plane destined for Family Lake.

RCMP and the Transportation Safety Board are investigating.

Initially, RCMP said witnesses had said the aircraft appeared to clip a tree before going into the water, but on Thursday the TSB said it’s confirmed that wasn’t the case.

Ross Peden, who is the TSB’s lead investigator on the case, said the aircraft did not hit any trees on its way down, and it may have only appeared that way because there was an island between the witness and the plane.

Friesen had logged more than 9,000 flight hours in his career.

His wife, with whom he had two kids, is also a Blue Water Aviation employee.

“Our thoughts are with the families of all three people at this difficult time,” said the statement, thanking first responders and those who have shown support.

“Blue Water is a family run company, this tragedy has deeply touched us all. Safety is our primary concern and we are doing everything we can to help the Transportation Safety Board with its investigation.”

The statement said the crash happened at the end of its flight season and it doesn’t have any other flights scheduled for this fall.