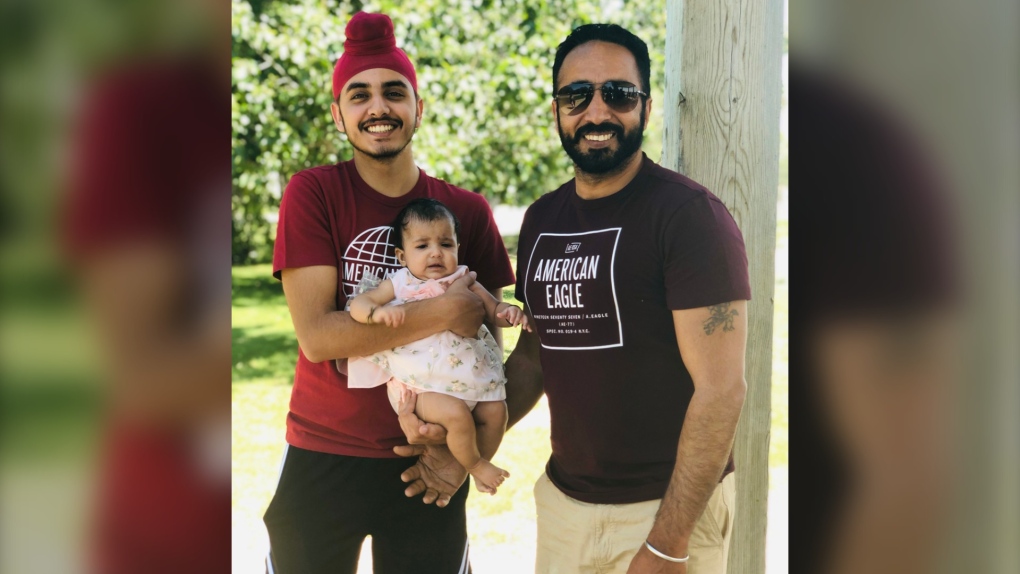 WINNIPEG -- The University of Winnipeg Foundation is working on raising money for the son of a taxi driver who was attacked and killed in March.

The foundation is trying to raise $10,000 for Jashanpreet Singh Toor. The money will go towards a scholarship for Toor to finish his grade 12 year at the University of Winnipeg Collegiate. The foundation said Toor wants to study business after he graduates high school.

The foundation said Toor is a "truly dedicated and accomplished student" and his family has "placed great importance on a strong education."

Toor's father Balvir, who was a driver for Duffy's Taxi, died after he was attacked while driving his taxi.

Officers found Balvir and he was taken to hospital in critical condition and later died.

A 20-year-old Winnipeg man was arrested and charged with second-degree murder. The charges against him have not been tested in court.

If people want to donate towards the scholarship for Toor, they can visit the foundation's website.

- With files from CTV's Josh Crabb