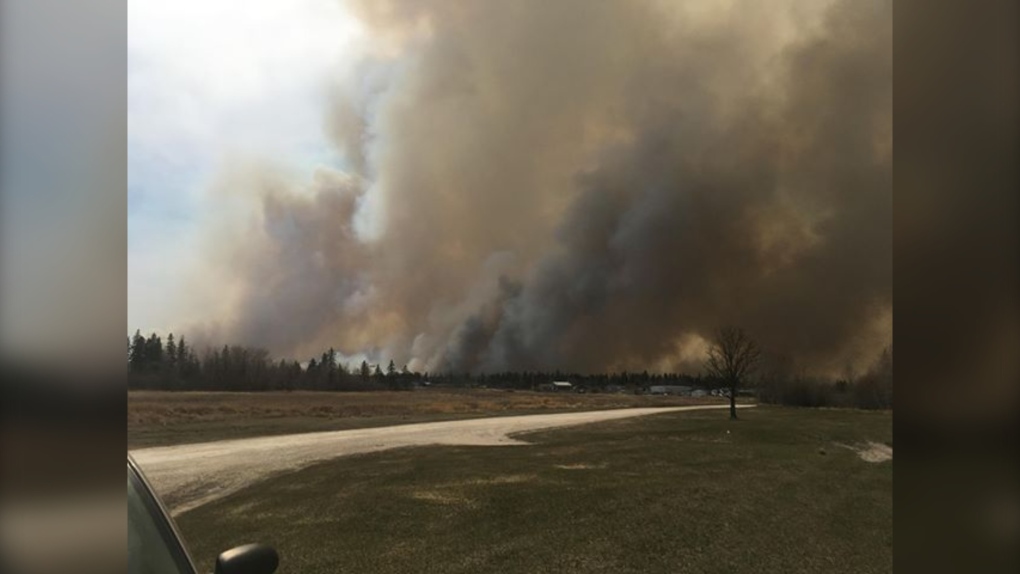 WINNIPEG -- A large wildfire fire is burning near Camperville, Man., about 420 kilometres northwest of Winnipeg.

A provincial spokesperson said an update will be released on Monday afternoon.

The local fire department and tankers from Swan River are fighting the fire with help from the provincial Wildfire Program air attack.

Here are some photos of the fire sent in by viewers in the community. 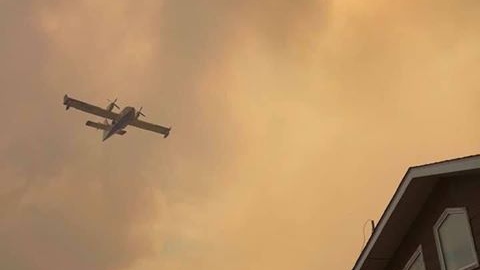 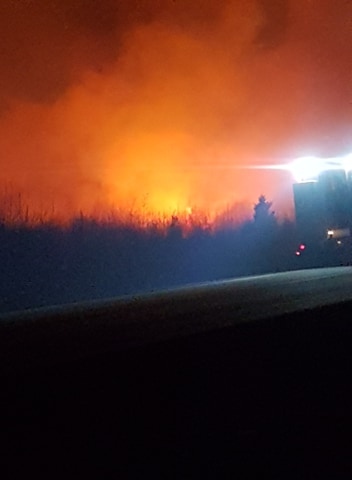 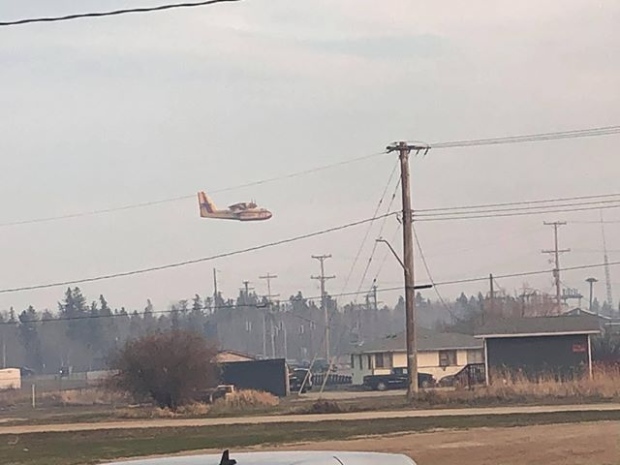 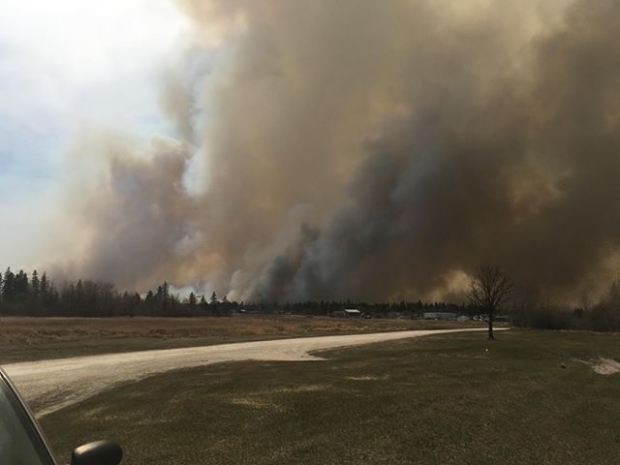 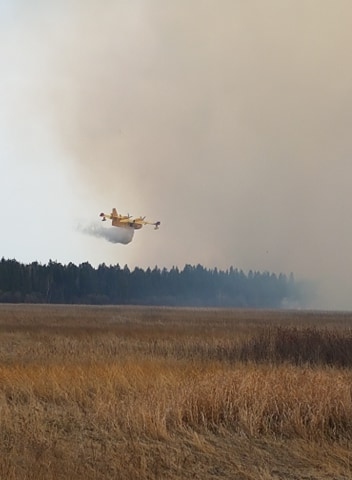 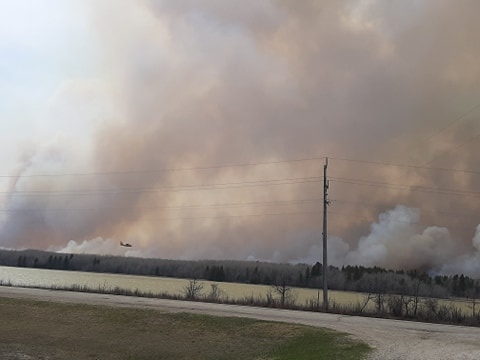