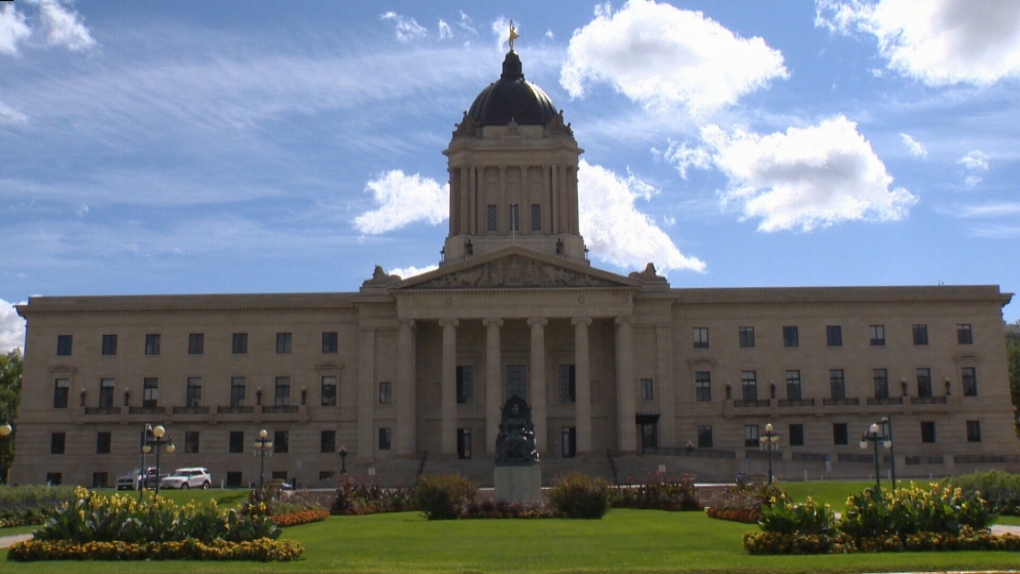 Manitoba is getting a top-up of more than $72.5 million to double the money it's receiving from the Canada Community-Building Fund for the 2021–22 fiscal year.

On Tuesday, Minister and Special Representative for the Prairies Jim Carr made the announcement on behalf of Catherine McKenna, Minister of Infrastructure and Communities.

"The doubling of the Canada Community-Building Fund will improve the daily lives of people in Manitoba, and across Canada, by allowing municipalities of all sizes to plan important infrastructure projects, while creating jobs in their communities," Carr said in a news release.

"The flexibility of the categories that include everything from sports infrastructure to broadband allows Manitobans to plan for the long-term therefore ensuring we're building stronger more resilient communities for all."

Manitoba first received $75.8 million through the Canada Community-Building Fund for communities to carry out infrastructure projects that support the well-being of their residents.

The Government of Canada said Westlake-Gladstone used the funding to upgrade roads, renew sewer lines, and resize and resurface tennis courts into a multi-court recreation locations that can accommodate tennis, basketball and pickleball.

Minnedosa used its funding for a new lift station and water and sewer lines in a new residential subdivision.

The City of Brandon invested its funding in a number of projects to improve sidewalks, trails, local roads and public transit, including a one-block extension at the north end of 34th Street and an upgrade to their transit fare system.

The federal government said that enabling communities to plan for their future needs and improve their infrastructure will help them thrive in any circumstance.

"Supporting Manitoba municipalities as they recover from the COVID-19 pandemic is a priority for our government. Through the Canada Community-Building Fund, municipalities can make strategic investments in local infrastructure that will support economic growth and help strengthen communities," said Reg Helwer, the Manitoba Minister of Central Services, in a release.