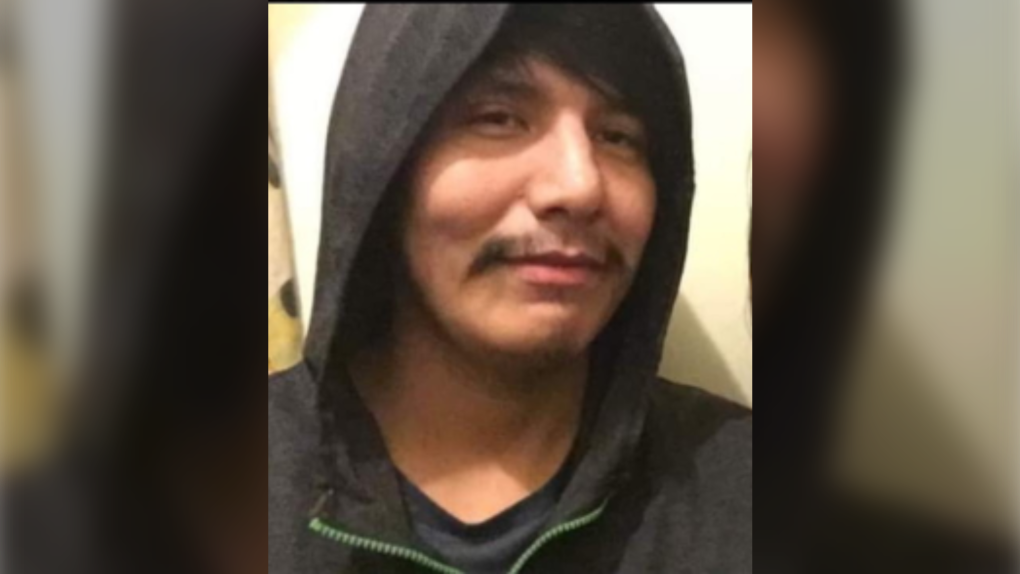 On June 30, police found human remains in the community. They are now trying to determine if McKay’s disappearance is related to these found remains.