Police presence on St. Matthews due to ongoing investigation 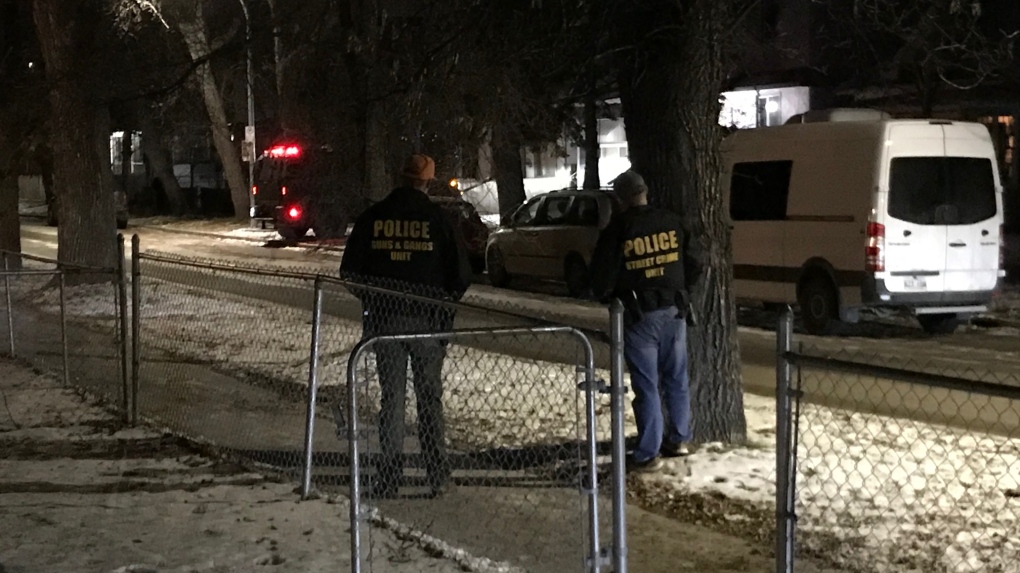 WINNIPEG -- Several police vehicles were at a residence in the area of St. Matthews Avenue and Toronto Street in Winnipeg.

At 6:30 p.m. Thursday, a Winnipeg police swat vehicle, members of the guns & gangs unit, as well as the street crime unit were seen outside the home.

The area was blocked off by police in all directions.

Police appeared to have entered the residence.

On Friday morning police said it was an ongoing investigation and they have no further information to provide at this time.