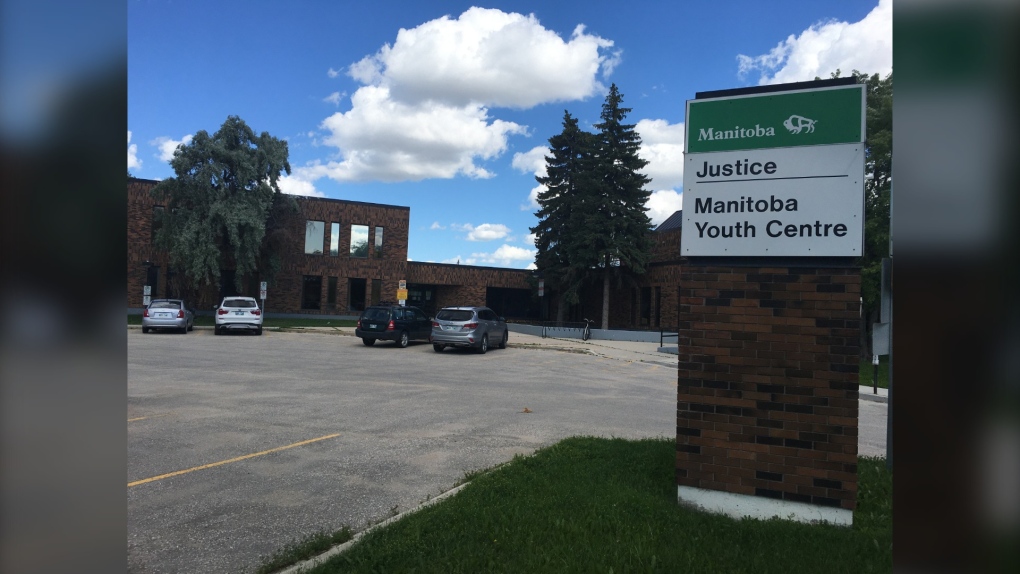 WINNIPEG -- A 15-year-old charged with first-degree murder in connection to a Canada Day shooting that left a Winnipeg woman dead has pleaded guilty to another unrelated charge.

The male youth, who cannot be named under the Youth Criminal Justice Act, pleaded guilty to one charge of taking a motor vehicle without the consent of the owner on April 8, 2020.

The youth appeared in the Manitoba Youth Centre Tuesday morning via video conference to enter the guilty plea.

He is scheduled to be sentenced for these charges on October 30. A pre-sentence report and a forensic report have been ordered.

The 15-year-old, along with a 14-year-old male from Winnipeg, are both charged with first-degree murder in connection with a shooting on Canada Day. The charges in these cases have not been proven in court.

Danielle Dawn Cote, 27, and an 18-year-old man were both shot while walking in the 400 block of Flora Avenue early in the morning. The man survived the shooting but Cote was killed.

The teens are also charged in connection with a shooting on Balmoral Street and Cumberland Avenue, where a man was shot and hit by a vehicle. The man was taken to hospital and survived.

Another shooting occurred near The Forks on July 2, where a 40-year-old was found suffering from a gunshot wound. The man was taken to hospital in stable condition.

The teenagers are scheduled to return to court on these charges in October.

The Crown has indicated it is seeking adult sentences against the teens in connection with the incidents.

-With files from CTV's Josh Crabb.