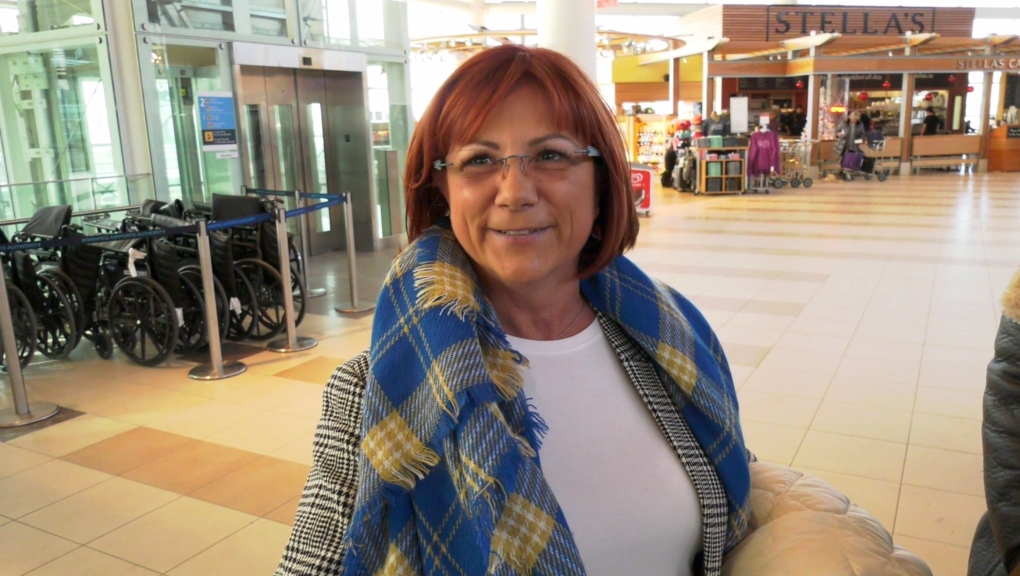 The departure level of the airport was abuzz with Bomber fans preparing to board flights to Cowtown.

After last week’s Bomber win against the Roughriders, there’s been an uptick in the amount of Winnipeggers heading to Calgary for the 107th Grey Cup.

The Bombers’ Grey Cup drought may be long, but fans and even running back Andrew Harris’ mother-in-law thinks that is coming to an end.

Airport officials said they expect it to be busy with Bomber fans departing to Calgary all weekend, leading up to the big game on Sunday. 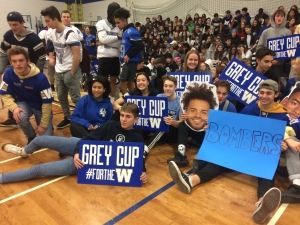 Showing Bomber pride in the lead up to Grey Cup