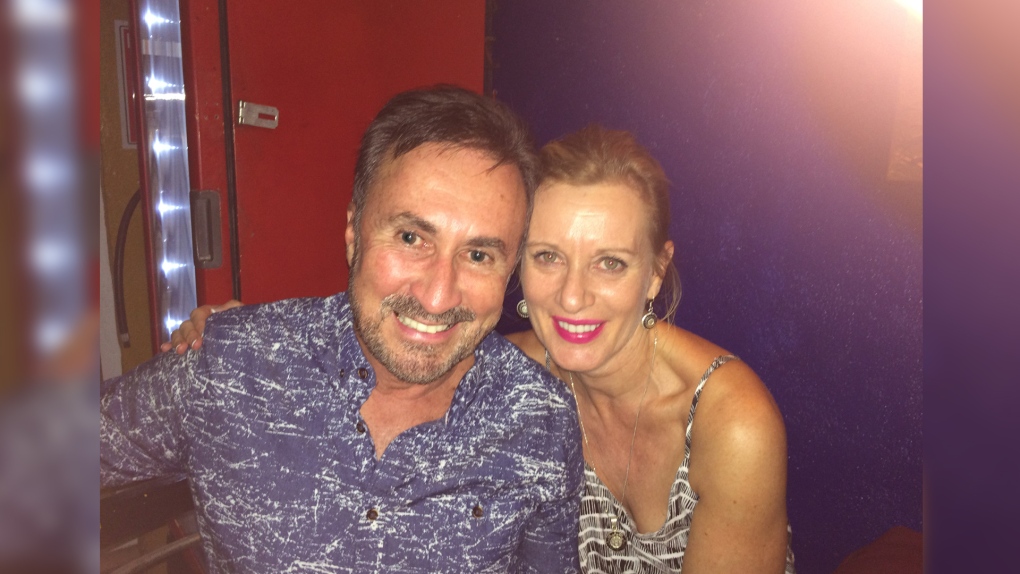 Brad and Linda Stevens (pictured) arrived in Puerto Vallarta, Mexico, to find one of their bags had been searched in Winnipeg and not put on the flight. (Submitted: Brad Stevens)

WINNIPEG -- A Winnipeg couple, whose checked luggage was not put on their plane to Mexico due to an automatic wine opener, has now been reunited with their belongings – with the help of Swoop, the airline at the centre of the incident.

CTV News Winnipeg previously reported that for Brad and Linda Stevens, their trip to Puerto Vallarta was more than just a vacation: the dentist and his wife were planning to volunteer at clinics in the area. But when they arrived in Mexico earlier this month they discovered one of their three checked bags had been searched in Winnipeg by the Canadian Air Transport Security Authority (CATSA) and failed to make it onto the plane.

Inside the luggage was dental equipment, Linda’s medication, clothes and an automatic wine opener, with the pressurized cartridges for the wine opener prompting the search.

"The third one just didn't show up, and that one happened to be our main luggage that we had a lot of our important things in," Brad said.

Brad said he spent 55 minutes on hold with Swoop and was told he would have to pay $800 to have the bag shipped to Puerto Vallarta. The couple was able to have their daughter in Winnipeg retrieve the bag and remove some of the contents, so the shipment would only cost $284.

CATSA told CTV News Winnipeg they don’t remove bags from flights, and any security checks are done before the bags are put on the plane. It said after the screening process, it’s the airline’s responsibility to make sure luggage arrives at the destination.

Gabor Lukacs, a passenger rights advocate and founder of Air Passenger Rights, said this isn’t the first time he’s heard of this kind of incident happening, and it’s the airline’s responsibility.

"It's quite settled law; the baggage is in the airline's charge until it is returned to the passenger," he said.

"As long as it's in the airline's charge, they are liable for its delay."

A TURN OF EVENTS

On Tuesday, Jan. 21, Brad sent CTV News Winnipeg an update, saying they got their bag and Swoop had covered the costs.

Brad said the items they tried to ship to Mexico were sent back to Winnipeg, with Swoop covering the FedEx charges. The airline then paid for Linda’s daughter’s round-trip flight Puerto Vallarta, with baggage and upgraded seats included, so she could safely bring the suitcase to the Stevens.

In an email, Brad said they are glad the incident is over and they’ll fly Swoop again because of their diligence in resolving the issue.