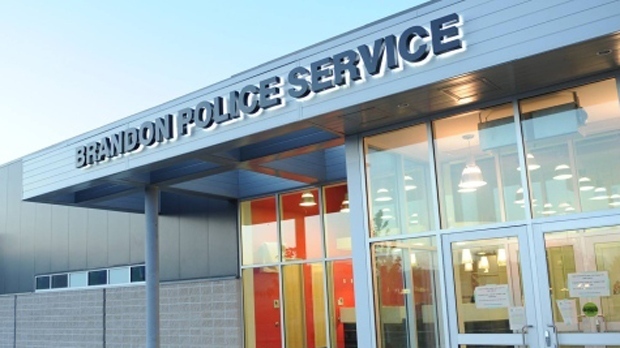 WINNIPEG -- The city manager and CAO of the City of Brandon has been put on paid administrative leave as the RCMP investigate the death of a woman, who passed away in July while living in his home.

A statement from Brandon’s city council said they decided to put Rod Sage on paid leave during a special meeting on Oct. 15. The statement doesn’t specify the reason for the decision, but notes it’s effective immediately and will initially be for a period of six weeks, but it could be less if matters are resolved.

“In Council’s determination, an administrative leave is in the best interest of all parties at this time,” the statement said.

Earlier this month CTV News Winnipeg reported the attorney general asked the RCMP to investigate the circumstances surrounding the death of Christine Mitchell, as well as the subsequent investigation by Brandon police.

According to the Brandon Police Service, Mitchell died in hospital on July 10, 2019 from a suspected drug overdose.