'Everybody is heartbroken': Man found dead outside during extreme cold snap in Winnipeg 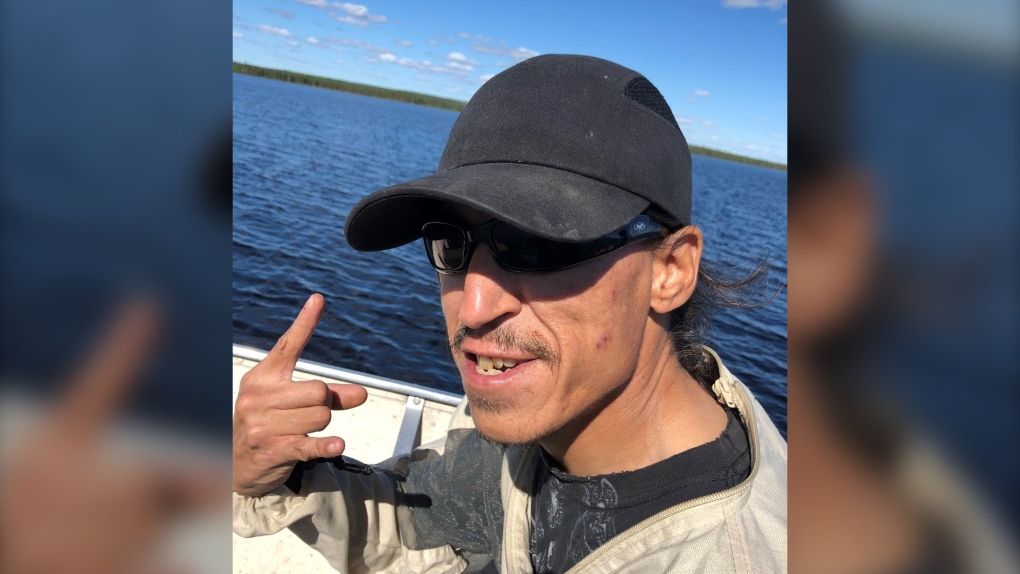 WINNIPEG -- A family from Tadoule Lake says they are heartbroken after their brother and former band councillor was found dead outside in Winnipeg during an extreme cold snap.

Winnipeg police said on Saturday shortly after 5 p.m., officers were called to the 600 block of Des Meurons Street to help the Winnipeg Fire Paramedic Service with a medical incident.

Police said a man was found dead outside.

Family members have identified the man as 46-year-old Robert Powderhorn.

"Everybody is heartbroken. It shouldn't have happened. It didn't have to happen," Robert's older brother Tony Powderhorn told CTV News.

Tony said Robert had travelled to Winnipeg from his home in Tadoule Lake – a community about 340 kilometres north of Thompson – to support a family member who was in hospital.

He said Robert had left the residence where he was staying early in the morning on Saturday without a jacket, and was found dead later in the afternoon.

"We do not believe foul play is involved at this time," Const. Jay Murray, a spokesperson for the Winnipeg Police Service, told CTV News in an email.

"The cause of death will be investigated and determined by the Chief Medical Examiner’s Office."

Parts of Manitoba were under an extreme cold warning throughout the weekend.

According to Environment Canada, the temperature in the City of Winnipeg dropped to below -35 C with the wind chill on Saturday.

"Everybody can't believe that he's gone that way," Tony said. "Everybody's hurting and we're just trying to cope for him and we're trying to take him home now."

Tony said Robert was an outgoing happy person who cared about his family. He had three children, including a three-year-old. Tony said the family is now looking after them.

He said Robert had served as a band councillor of the Sayisi Dene First Nation in Tadoule Lake for three years.

"He really had a heart of gold, and it affected a lot of us," he said. "I'm glad I had the chance to be with him to doing some of the things out there on the land, and I'm going to miss him for all that."

The City of Winnipeg has remained under an extreme cold warning.

Environment Canada said the wind chill could drop the temperatures below -40 C. It warned the extreme cold puts everyone at risk, though young children, seniors, people with chronic illnesses, those working outside, and those without proper shelter are at a greater risk.