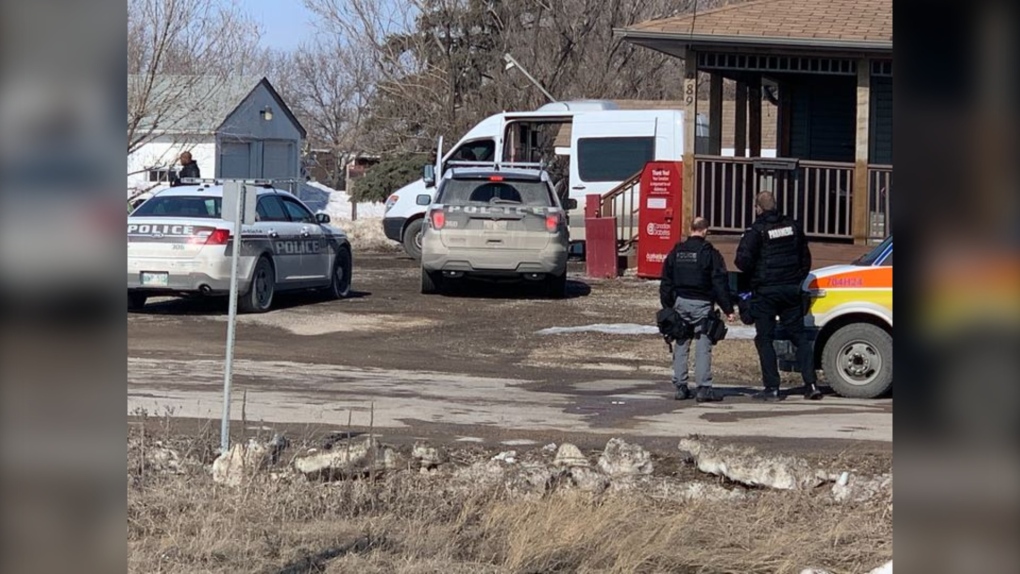 Police on scene in the area of McPhillips Street and Murray Avenue. (Source: Jamie Dowsett/CTV News)

WINNIPEG -- Winnipeg police were on scene Thursday afternoon in the McPhillips Street and Murray Avenue area.

Several police vehicles and officers could be seen and there was also an ambulance that attended.

An armoured rescue vehicle was seen outside of a residence in the area and a drone was also spotted flying above the scene.

Police have released few details, but have told CTV News that an ongoing investigation is underway in the area.