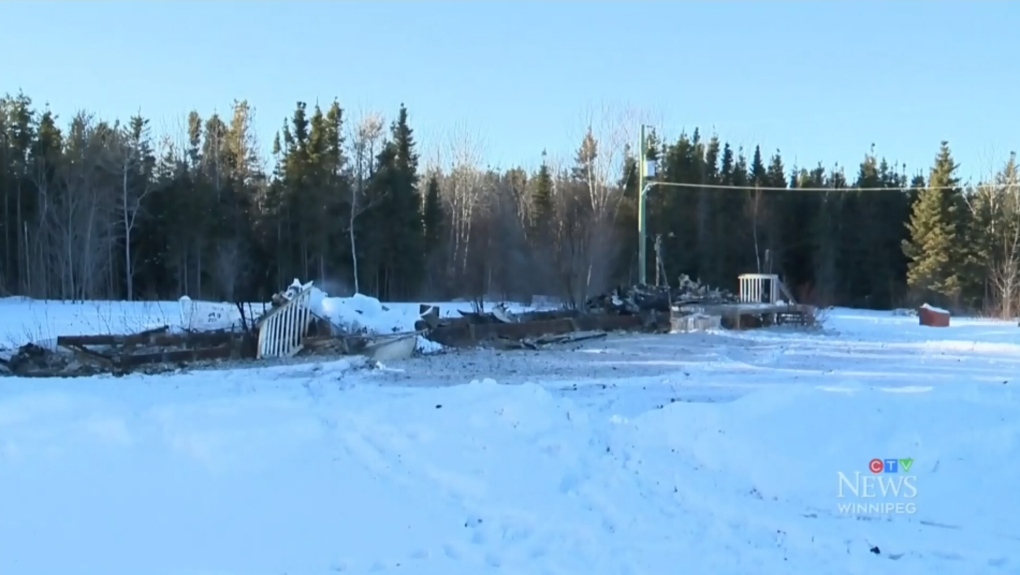 The study by Statistics Canada commissioned by the National Indigenous Fire Safety Council (NIFSC) Project also shows the likelihood of death from a fire is 10 times higher for those living on reserve.

“One of the things that we wanted to do was to understand how and where these issues are occurring in terms of mortality and morbidity,” said Len Garis, director of research for NIFSC.

The NIFSC is managed by the Aboriginal Firefighters Association of Canada (AFAC), and the NIFSC Project is funded by Indigenous Services Canada.

The study looked at data between 2011 and 2018. It showed among First Nations people there were 1.6 fire-related deaths per 100,000 Canadians. That number was even higher among Inuit with 5.3, and lower among non-Indigenous people with 0.3 deaths.

For those living on reserve, the mortality rate doubled at 3.2 nationally, and 2.9 in Manitoba.

Garis said there are a number of factors to consider when looking at why these numbers are higher among non-Indigenous people.

“I would suggest that looking at housing conditions, in terms of overcrowding, and I would say general poverty as well, which are probably all areas that link towards that.”

The NIFSC said there is no national fire protection code mandating fire safety standards or enforcement on reserves. The AFAC supports the development of a national First Nations Fire Protection Act, and said it is willing to work with First Nations leadership as a technical resource.

“I will commit to whatever leadership, after a broad consultation, would prefer us to do,” said Federal Indigenous Services Minister Marc Miller.

“A lot of the discussions I have are focussed around resources and ensuring that emergency services and assets are provided.”

Garis said the NIFSC Project received about $9.7 million in federal funding two years ago to develop and deliver fire safety programming to the nearly 650 First Nations communities across Canada. He said about 80 programs have already been created.

“By replicating these programs that have been designed so that they’re culturally sensitive, we believe we should be able to reduce those rates, and our goal would be to see that those rates are equal to the rest of Canadians,” said Garis.

He noted the pandemic has put a pause on some of the fire safety programming. He said they hope to be able to visit reserves again to assist in fire prevention and safety programming once the communities are vaccinated.