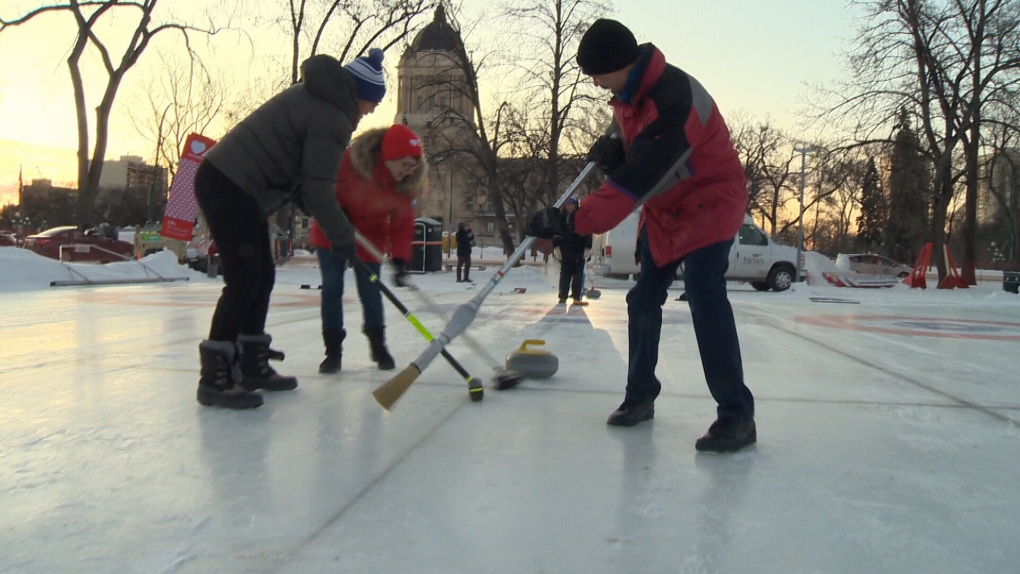 WINNIPEG -- The Ironman Outdoor Curling Bonspiel has raised more than $17,500 with donations continuing to trickle in, organizers say.

The curling event had 60 teams come from all over the world to curl in honour of Canadian comedian John Candy, who died from a heart attack in 1994.

Organizers of the bonspiel said funds raised are being donated to the Heart and Stroke Foundation on behalf of the Candy family.

Team "Hack Job" won the event and will be receiving custom made jackets and will have their names put on the bonspiel trophy.

"We are super grateful for their donations and efforts. It was a beautiful weekend," Michael Thompson, director of the bonspiel, said in a news release.

"We can’t say enough about the great teams and volunteers that put on this amazing event."