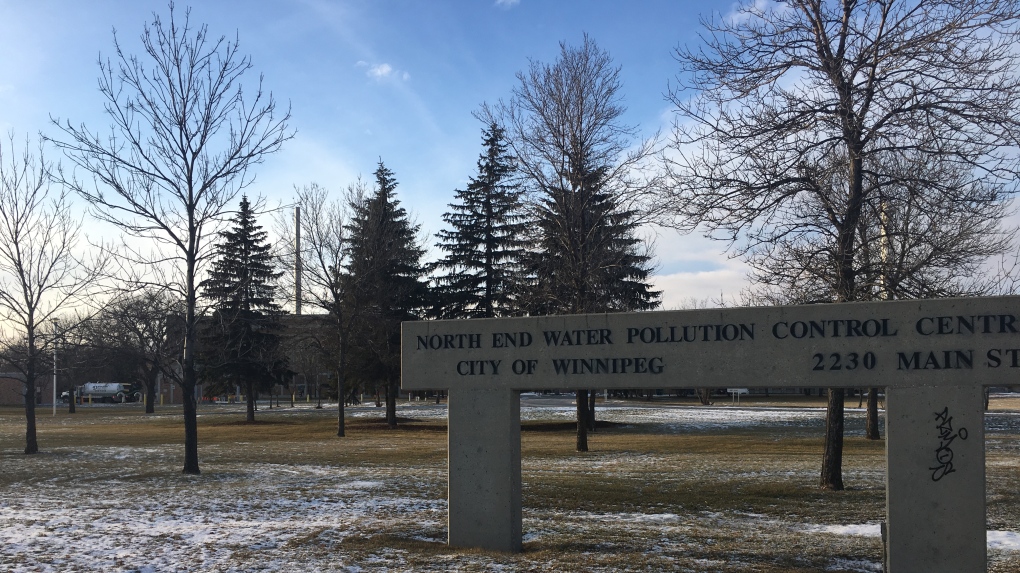 The number one item on the ranked list is the first phase of upgrades for the North End Water Pollution Control Centre. (Zachary Kitchen/CTV News.)

The mayor’s inner circle has approved a new list, ranking $5.8 billion worth of infrastructure needs.

It contains 45 projects in order of priority, based on eight criteria and ranked on a cost-benefit points system.

Even though city council still has the final say, the rankings are meant to take politics out of the decision-making process.

The number one item is phase one of the $1.8 billion plan to upgrade the North End Water Pollution Control Centre.

Manitoba Heavy Construction Association President Chris Lorenc applauds the city for the priority list, but he says economic growth should have been given more weight when ranking the projects.

“A classic example where a bridge and a road have resulted in massive investment,” said Lorenc.

The infrastructure blueprint now moves to council for a final vote.