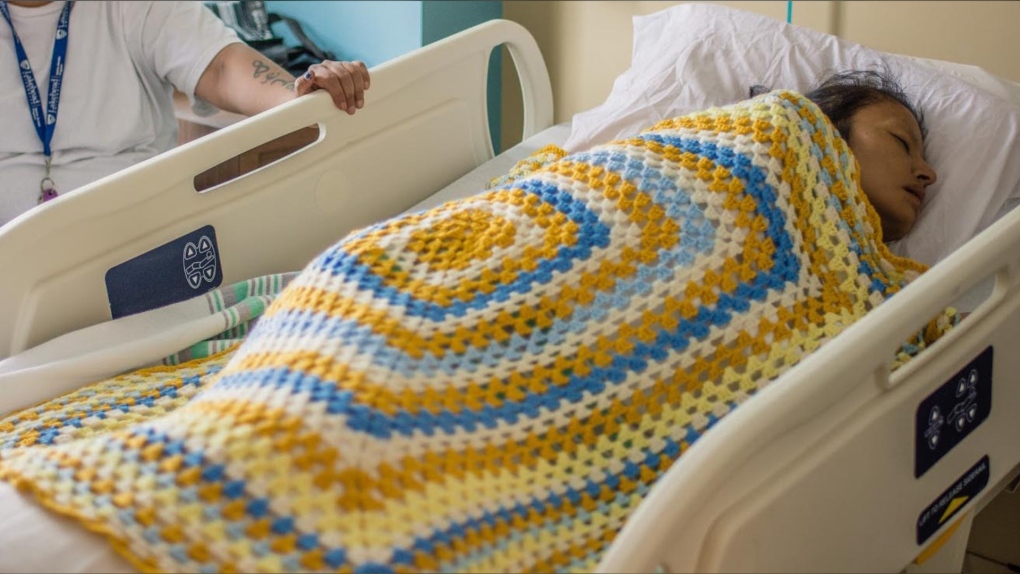 WINNIPEG -- A Thunder Bay, Ont. man has a new trial date set in the death of Barbara Kentner.

Kentner, 34, was hit by a trailer hitch in January 2017, which is believed to have been thrown from a vehicle driving by while she was walking.

She required emergency surgery because of the incident.

Kentner died in July of the same year, with her family saying she was never able to recover from her injuries.

Brayden Bushby has been charged with manslaughter and aggravated assault. The charges have not been proven in court.

He was originally scheduled to be in court starting on Oct. 13, but that was rescheduled due to a fire at the Thunder Bay courthouse.

The trial is now set to begin on Nov. 2 and is scheduled to go until Nov. 6.

At the time of the incident, many of Kenter's family members were calling it a hate crime as Kentner is Indigenous.

First Nations leaders have said there have been several acts of violent racism in the city against Indigenous people.

The Thunder Bay Police Service said it is also creating a working group to help reshape all aspects of diversity in the force after it faced allegations of systemic racism.

With files from The Canadian Press