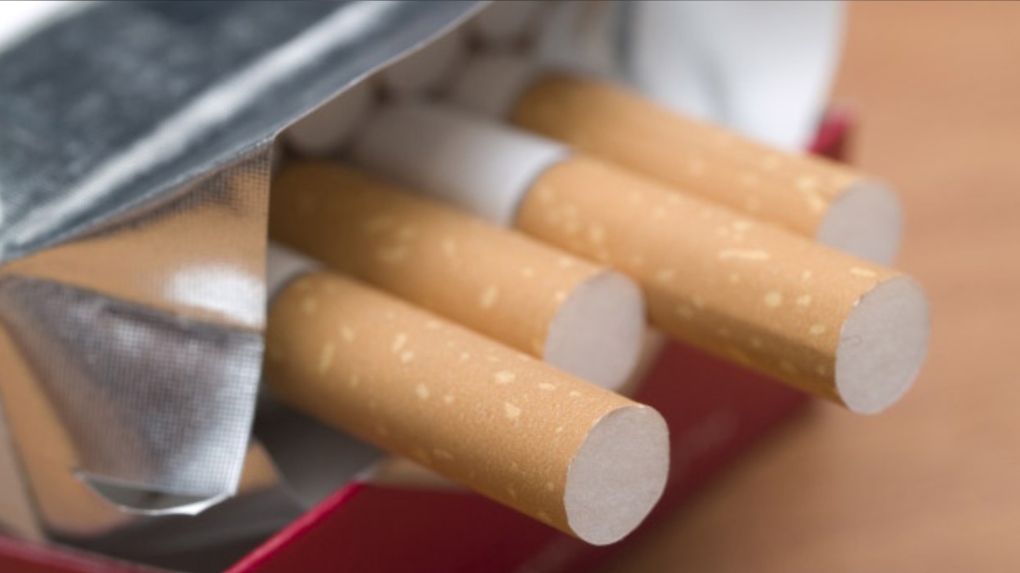 Daniel Deschamps, a 44-year-old from Winnipeg, was arrested by Ontario police on Nov. 29 near Thunder Bay. Authorities said he was smuggling more than 2.5 million cigarettes from Quebec into Manitoba for the purpose of resale.

Deschamps was released by the OPP and faces charges in Ontario. He returned to Winnipeg.

The Manitoba SIU said it continued the investigation and allegedly observed Deschamps leaving his residence, breaking the COVID-19 isolation regulations that were in effect for people returning from Quebec.

The province said it stood to lose $261,000 in tax revenue if these cigarettes had been sold.

Deschamps faces charges under the Manitoba Tobacco Tax Act, the Tax Administration and Miscellaneous Taxes Act and the Criminal Code of Canada.

Deschamps is also charged with failing to isolate/quarantine under Manitoba COVID-19 restrictions.