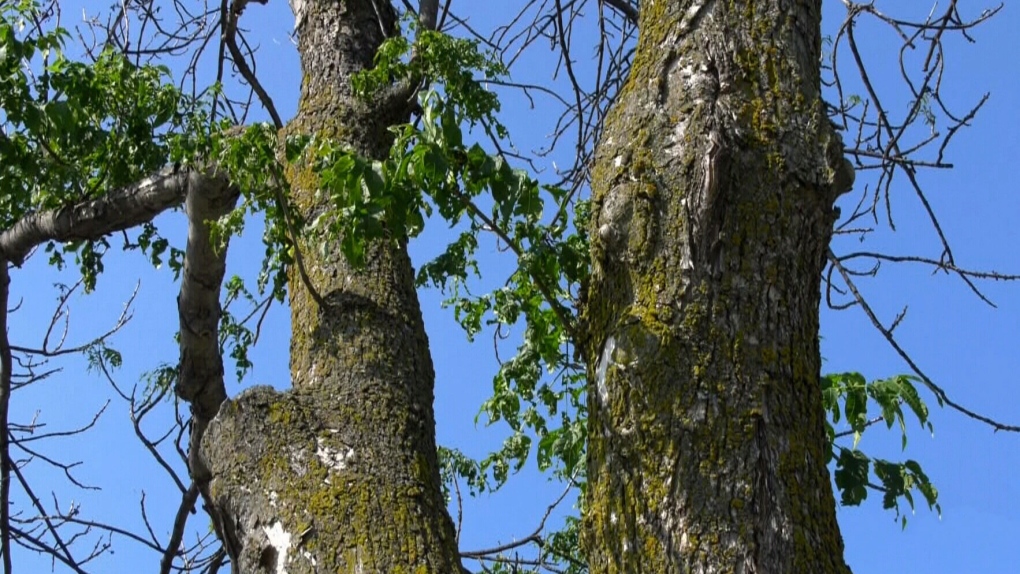 The Million Tree Challenge was started in 2019. It was designed to encourage the people of Winnipeg to help plant one million new trees as the city’s population grows close to one million people.

To reach that goal over the coming decades, around 50,000 trees need to be planted every year.

The new proposed budget is investing in the challenge and will see the operating budget go from $11.8 million in 2019 to $12.5 million in 2023, an increase of six per cent.

Mayor Brian Bowman said the tree canopy in the city is a source of pride for the community.

"One of the easiest ways to combat climate change is to simply plant a tree. The Million Tree Challenge aims for a net expansion of our tree canopy that would go beyond the replacement of existing trees and those lost to age and disease," Bowman said in a news release.

Over $25 million has been proposed for the Urban Forest Enhancement Program and Reforestation Improvements over the next four years, and that is a 60 per cent increase compared to the previous four years.

"As Winnipeg continues to grow toward a million people, efforts that address environmental sustainability will continue to be a focus,” said Bowman. “These proposed investments would help support our tree canopy, a priority for many Winnipeggers."