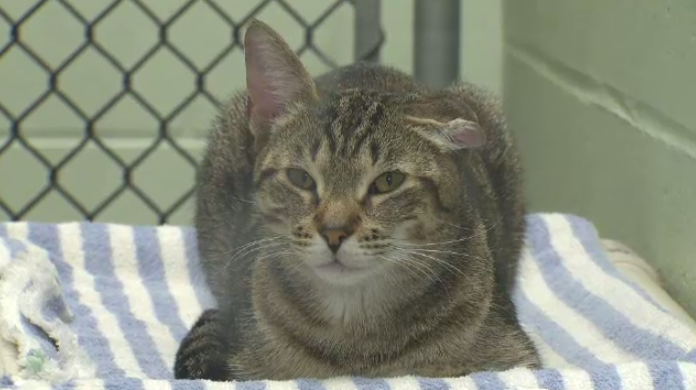 WINNIPEG -- The Winnipeg Humane Society said that from now on dead cats found on Winnipeg streets, with no identification, will be brought to a pet burial site at the Brady Landfill.

The organization said so far in 2019 it’s received 201 dead cats, 129 of which were unidentified stray animals.

Going forward, cats will be checked for identifiers, such as tattoos or microchips, and if one is found the Humane Society will try to find its caregiver. The cat will then be given back to its caretaker or communally cremated if no caretaker is found.

If the cat doesn’t have a tattoo or microchip it will be brought to the burial location at the Brady Landfill.

The Winnipeg Humane Society reminds cat owners: tattooing is an affordable and visual way to ID pets; licensing a cat with the city ensures an address is connected to a pet, and microchipping is an additional safeguard.