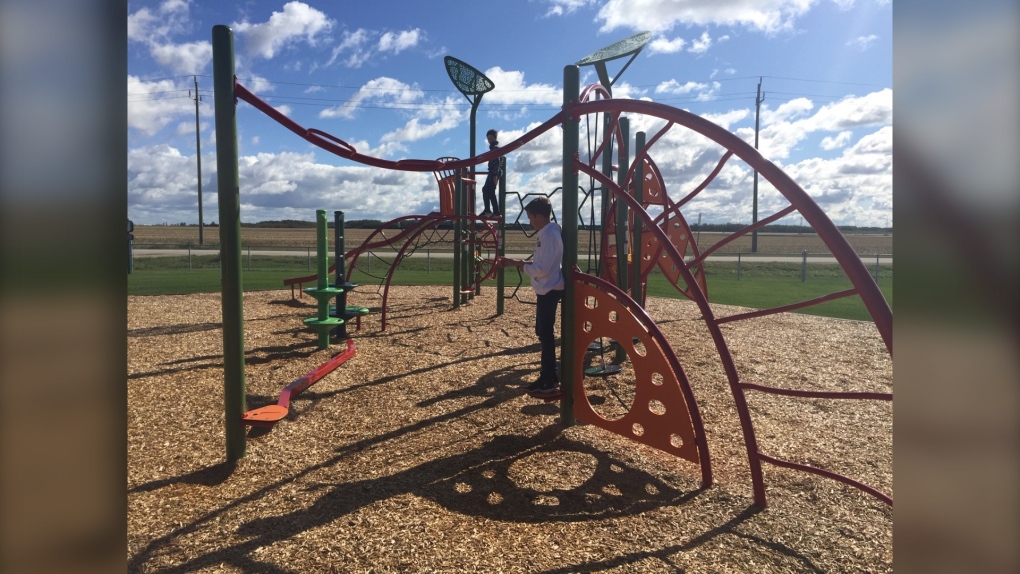 WINNIPEG -- The City of Winnipeg unveiled the expansion of a park in the St. James area on Thursday, which includes the addition of a soccer field, playground, a parking lot, and fencing.

“It strikes me as so important to recognize what this park might mean in the lives of young families and children,” said Coun. Sherri Rollins at the park’s opening.

The city expanded Optimist Park on the east side of the existing location after expropriating a portion of the land so the province could build CentrePort Canada Way back in 2010.

In January 2019, city council approved a $1.8 million expropriation settlement with the province, which included a section of land transferred back to the city for the purpose of expansion.

“I know it was a decade in the making by a lot of folks.”