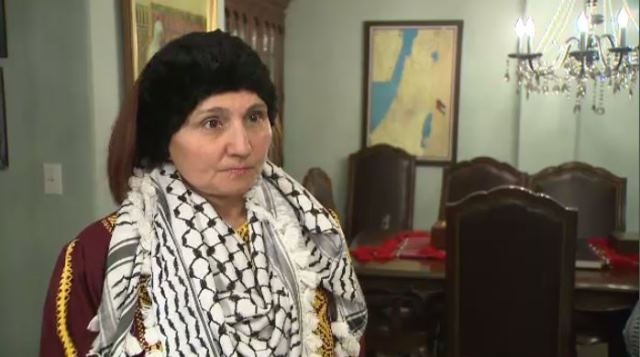 The Canadian Palestinian Association of Canada spoke out on Sunday, condemning the ISIS attacks in Paris and Beirut.

The Thursday before, two suicide bombers killed 43 people in Beirut.

“This unprovoked violence is awful, it’s terrible. I feel for any victim of terror,” said Abdulla.

Mosques in Calgary and Edmonton held vigils for the victims on Sunday.

“Our response on this kind of issue is: love for all, hatred for none,” said Butt.

That message was echoed by Abdulla. She said that Canada should welcome Syrian refugees fleeing to Canada.

“Everybody is equal and those refugees shouldn’t be blamed,” she said.

Prime Minister Justin Trudeau has promised to resettle 25,000 Syrian refugees in Canada by the end of the year.

A senior official in the Trudeau government told CTV that the Paris attacks will not change the government’s refugee commitment.