How weddings in Manitoba have been impacted by COVID-19 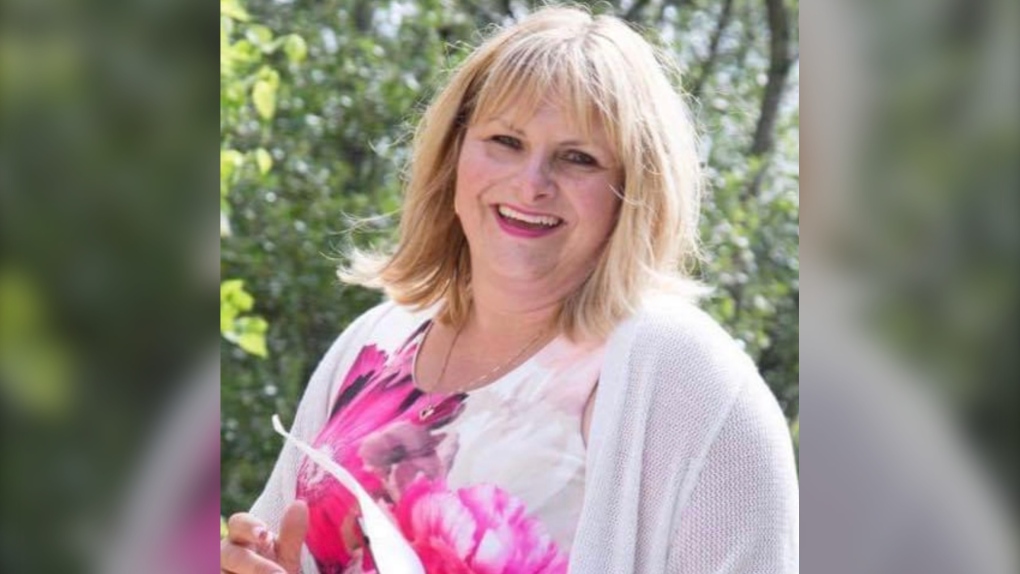 WINNIPEG -- Manitoba is currently at the start of what would normally be the busy season for weddings.

However, due to COVID-19, many people have had to postpone their big day.

Marla Paul-Merasty, a marriage commissioner in Manitoba, said she had approximately 50 weddings booked for the year before the virus arrived in Manitoba.

“We thought 2020 was going to be gangbusters for a year, because it was 2020,” she said via a Skype interview on Sunday.

Paul-Merasty estimates between 30 and 40 per cent of her bookings have been cancelled, which takes her to July.

Despite the challenges of physical distancing, some couples are planning to go ahead with their big day.

“Their venue, and DJs and caterers, those kinds of things have been released,” she said. “(Saturday) I married a couple on their original date. They had a big wedding planned, and they just wanted to go through with it."

“We have to go with the social distancing rules, and we did their wedding at Assiniboine Park, and it was beautiful. It was just the family and them…it’s different, but it’s still nice. It’s quaint.”

She said the cost of a wedding makes a smaller wedding potentially more attractive to couples, noting you’re only paying for a marriage licence and a commissioner fee.

“There’s lots of different things that they save money on,” she said.

Paul-Merasty said it’s ultimately up to the couple if they want to continue with their wedding,

Paul-Merasty said there are approximately 5,000 weddings held every year in Manitoba.