New drug in fight against antibiotic resistance developed in Winnipeg 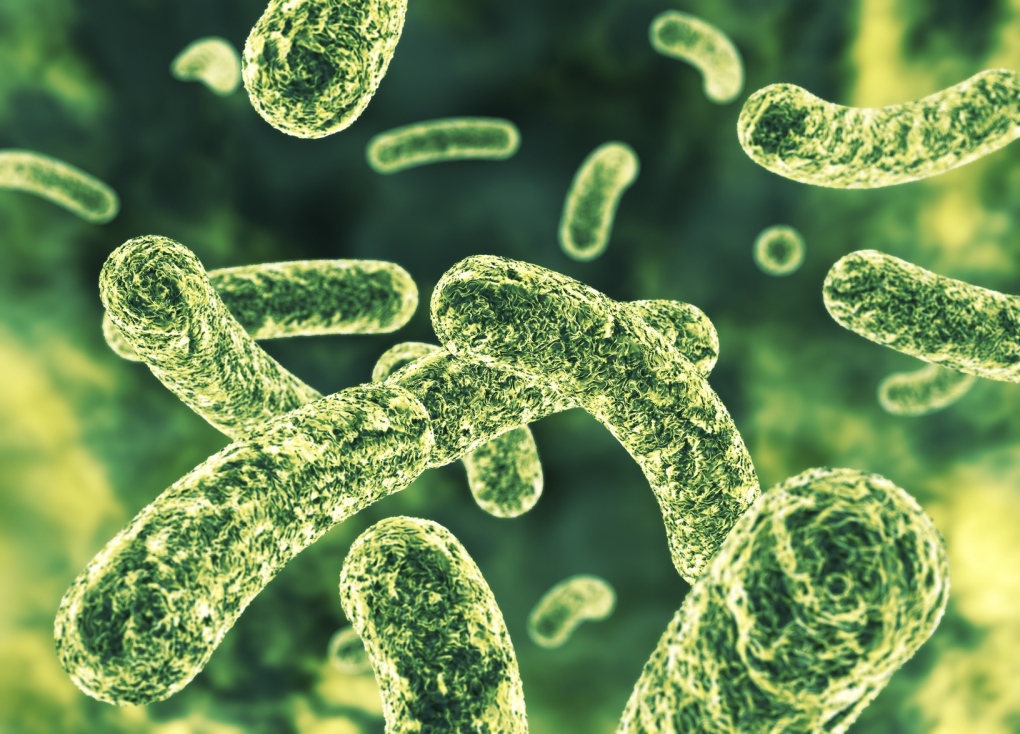 Research on the antibiotic drug PEG-2S shows that it can offer a way to fight antibiotic resistance without damaging healthy cells. (File image)

Medical researchers at St. Boniface Hospital have developed a new weapon in the fight against antibiotic resistance.

Research on the antibiotic drug PEG-2S is being published today in the Canadian Journal of Physiology and Pharmacology.

The drug works by cutting off an energy supply to the harmful bacteria, without damaging healthy cells.

"It influences the energy of the bacteria and therefore can kill the bacteria and can prevent its growth. So it's a breakthrough by attacking a completely different target," said Dr. Grant Pierce, University of Manitoba professor of physiology and pathophysiology.

The paper explains that a variety of bacteria have a unique respiratory sodium pump (NQR) that supplies the bacteria with energy. The drug inhibits the function of the pump and prevents the growth of the Chlamydia trachomatis bacteria.

The drug only affects bacteria with the NQR pump and is not toxic to healthy cells.

More than 20 pathogenic bacteria contain the NQR pump, and the list is growing, researchers said.

Hospital officials say no new antibiotics have been discovered since 1987.

“New drugs are not being approved because they share the same target to which the bacteria are developing resistance. We have not only defined a new and effective target, we have designed a drug to attack it without affecting normal cells,” said Pierce.

PEG-2S is still in the laboratory phase and needs to be tested on animals before it can get Health Canada and FDA approval for use in humans.