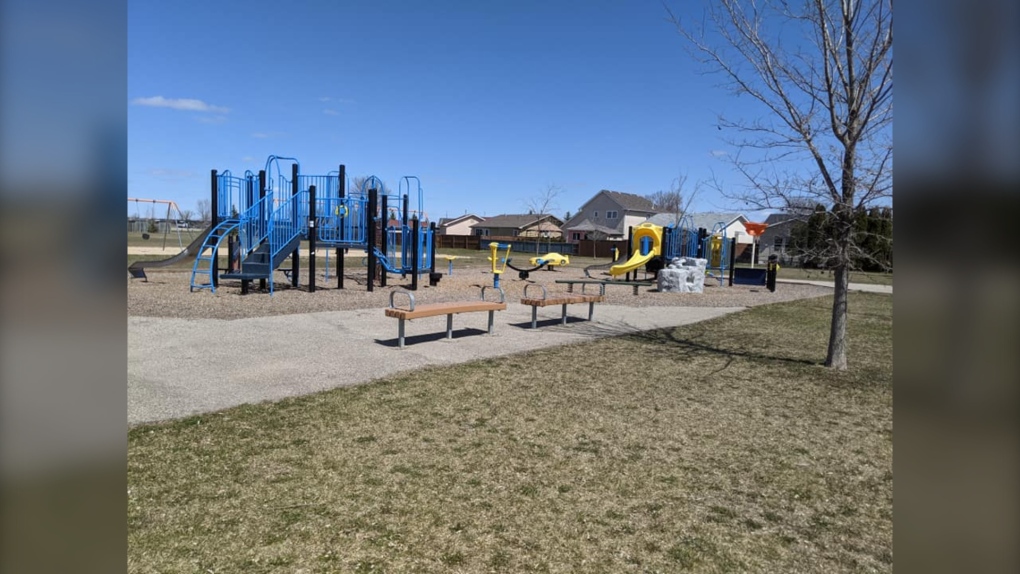 WINNIPEG -- A Winnipeg woman has created an interactive map to make it easier for people to find playgrounds and other outdoor attractions across the city.

“You can get people outside and exploring Winnipeg through this nice, warmer weather and it’s unfortunately through a lockdown,” said Carol Cassell, the creator of the map.

She said it’s taken about two months to put together the map, which features the locations of playgrounds, wading pools, spray pads, farms and sanctuaries, beaches, mini golf courses, places to explore nature and other outdoor attractions.

Cassell said she started putting the map together when case numbers started to rise and people began to talk about the possibility of a third wave.

“I know that can be tough on families, being stuck at home and maybe not knowing the city so well, and not knowing where there are really interesting playgrounds,” she said.

“Or that there are sanctuaries that you can visit and see animals.”

Cassell noted that even though the City of Winnipeg has its own map of parks and open spaces, she wanted to make a map with photos. She said she also wanted to highlight some of the special playgrounds in Winnipeg.

Cassell explained that on her map the majority of playgrounds are marked by an orange pin. However, a pink pin marks 45 “extra special” playgrounds, which indicates that they have some sort of unique feature, such as a theme.

Cassell noted that she wanted to put all this together because she likes to have a positive impact on people.

“This is getting me through the lockdown,” she said.

“It’s something for me to do as well and knowing that it has a positive impact on other people is really good for my mental health.”

Cassell said a volunteer added some rural playgrounds to the map.

She said, as the summer goes on, she might also add a few more rural playgrounds as well.

Anyone who wants to add in any attractions can contact Cassell at mappingwinnipeg@gmail.com

The map can be found below.