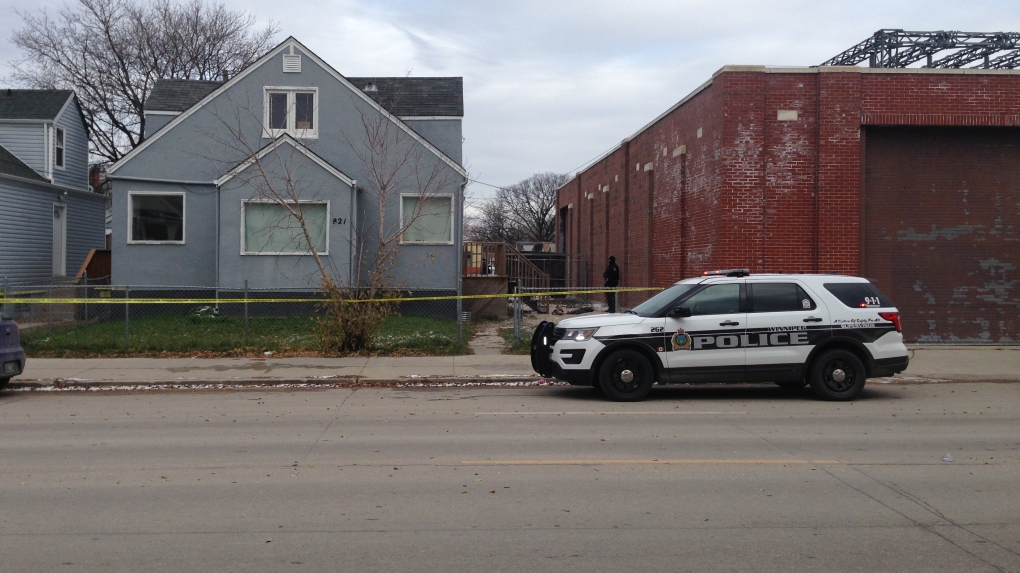 Around 9:50 a.m. police were called to the 800 block of St. Matthews following a report of suspicious circumstances.

Once on scene, officers found an injured man outside a house. He was taken to hospital in critical condition, where he died.

Police have taped off a home, 821 St. Matthews, as well as an area in between the home and a brick building next to it, where an officer could earlier be seen carrying what looked like a rifle.

- With files from CTV's Megan Benedictson.