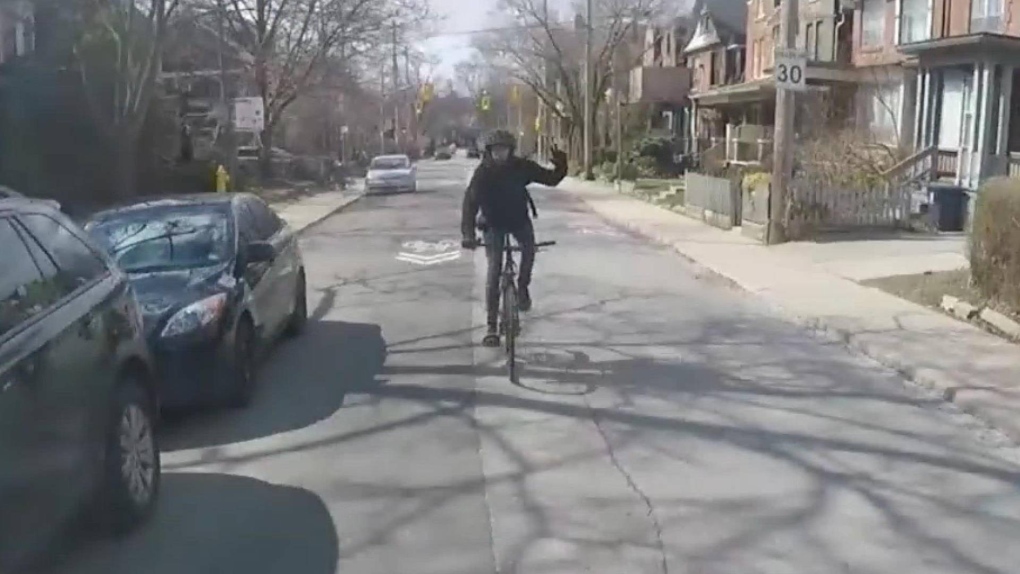 File image of a cyclist.

WINNIPEG -- The City of Winnipeg announced on March 31 that it’s expanding its annual bicycle and active transportation route schedule in order to help with physical distancing requirements during the COVID-19 pandemic.

The following four streets are designated as bicycle/active transportation routes between April 6 and May 3:

Normally vehicle traffic is limited to one block through these routes every Sunday from June to September. But now restrictions will be in place from 8 a.m. to 8 p.m. every day until May 3, when the city will re-evaluate if it needs to be extended.

Signs are posted to notify drivers they are entering and exiting bicycle/active transportation routes.

The city reminds pedestrians and cyclists to be careful and follow the rules of the road.

The city also said it won’t be opening community athletic fields, basketball or tennis courts, baseball diamonds and skate parks in order to make sure there aren’t any gatherings of more than 10 people. It also suggests that community centres don’t allow programming in these areas.

The City of Winnipeg won’t be physically shutting down these locations, but asks people to respect that these amenities are closed.