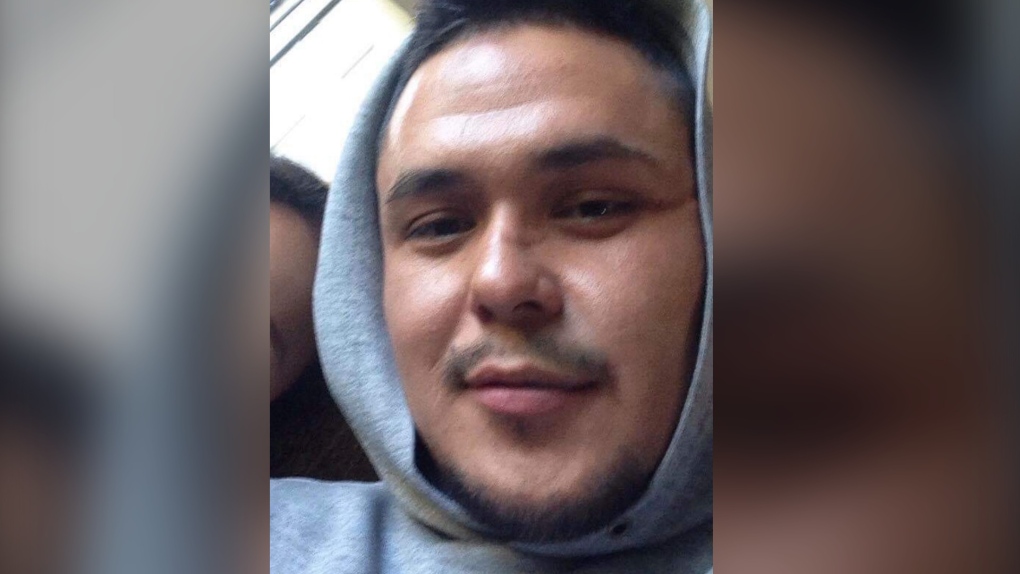 A man who died after being taken into Winnipeg police custody Sunday afternoon in the North End is being remembered as a loving father.

She said he’s a father of three girls who he loved and protected.

“They’re taking it hard,” said Murdock. “That’s their only baby.”

She wants to know what happened -- what caused Cochrane’s death.

Murdock said her family was told he had no obvious signs of injury. She said they were told his heart stopped.

The Independent Investigation Unit is probing the incident.