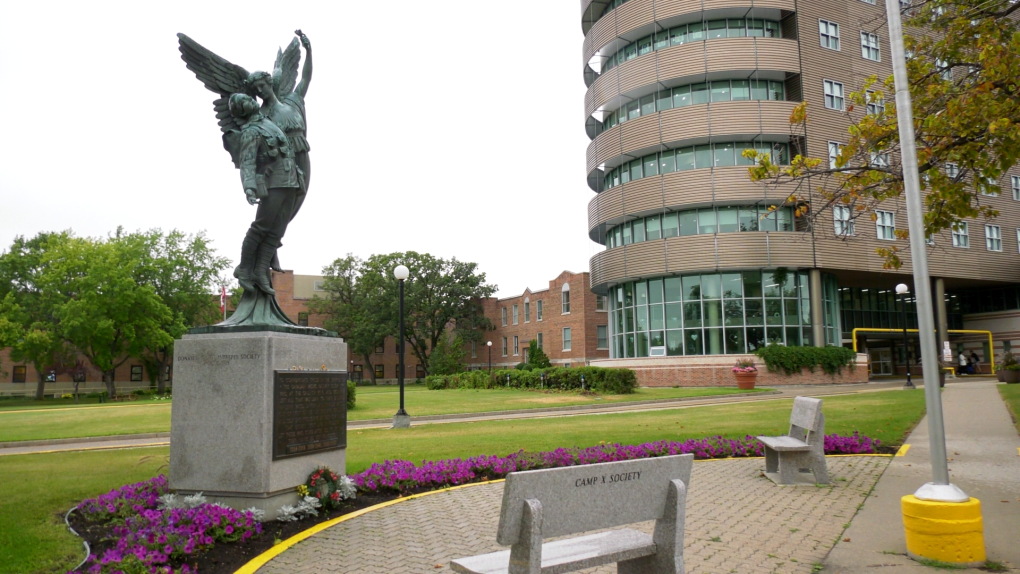 WINNIPEG -- A Winnipeg charity is marking the 75th anniversary of V-J Day with a new fundraising campaign aimed at improving health care for veterans.

The Deer Lodge Centre Foundation has set a goal to raise $75,000 and is asking the public for donations.

“Seventy-five represents 75 years,” said Nicole LaTourelle, executive director of the Deer Lodge Centre Foundation. “It’s a way to say simply ‘thank you’ for all that you’ve given us.”

The charity, which focusses on geriatric care and treating veterans, launched the campaign to coincide with the official end of the Second World War. On Aug. 14, 1945, Japan surrendered to Allied forces.

The Deer Lodge Centre Foundation said the money it raises will go towards senior and veteran care and refurbishing its dementia units. The upgrade would include building areas designed to mimic the outside world, which the charity says help people living with dementia.

The campaign runs until Sept. 14. Donations can be made on the foundation’s website.