Winnipegger living on the streets illustrates the power of art

WINNIPEG -- A Winnipeg artist is making a name for himself in the city, but you won’t see Claudemier Bighetty’s detailed and colourful sketches in a gallery.

“I’ve been on the streets for five years,” Bighetty told CTV News Monday.

The artist is originally from Granville Lake in northern Manitoba. He moved to Winnipeg around 30 years ago. 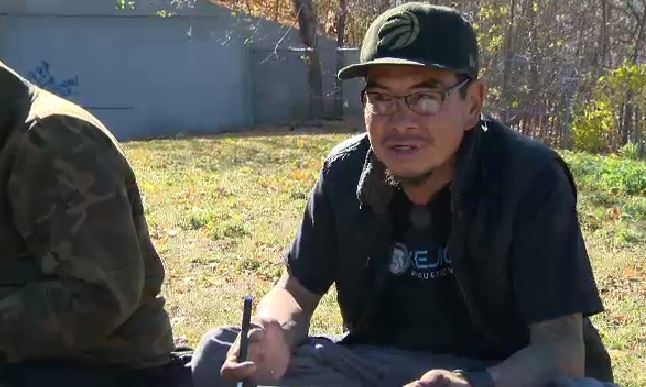 Claudemier Bighetty is originally from Granville Lake. He started drawing as a child.

Like sketching, Bighetty taught himself how to tattoo. He had to stop because his steady hand started to tremble.

“I found out I have diabetes and I started shaking a lot, and I didn’t trust myself to give a tattoo.”

A few years ago, Bighetty found a new canvas to draw on.

“I started on cardboard … and using them to flag (people down) on boulevards.”

“(People) always give me a thumbs up, or give me some change, or sometimes if it’s nice they’ll buy it off me. I started selling cardboard drawings at Polo Park.” 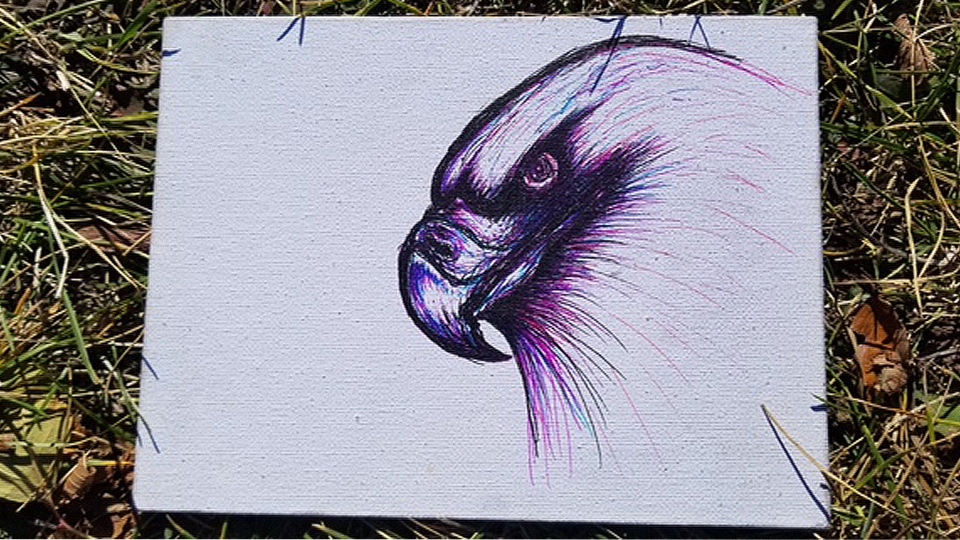 “I really like the eagle,” he said. “The eagle represents a lot to me; respect, wisdom.”

The artist said he chooses to sleep on the streets, but that decision worries his loved ones.

“My family is concerned for him all the time and they want him to come home,” said his brother Gordon Bighetty.

Claudemier said he lost his older brother to an overdose. He finds art therapeutic.

“After I’m done I feel refreshed. I can start again.”