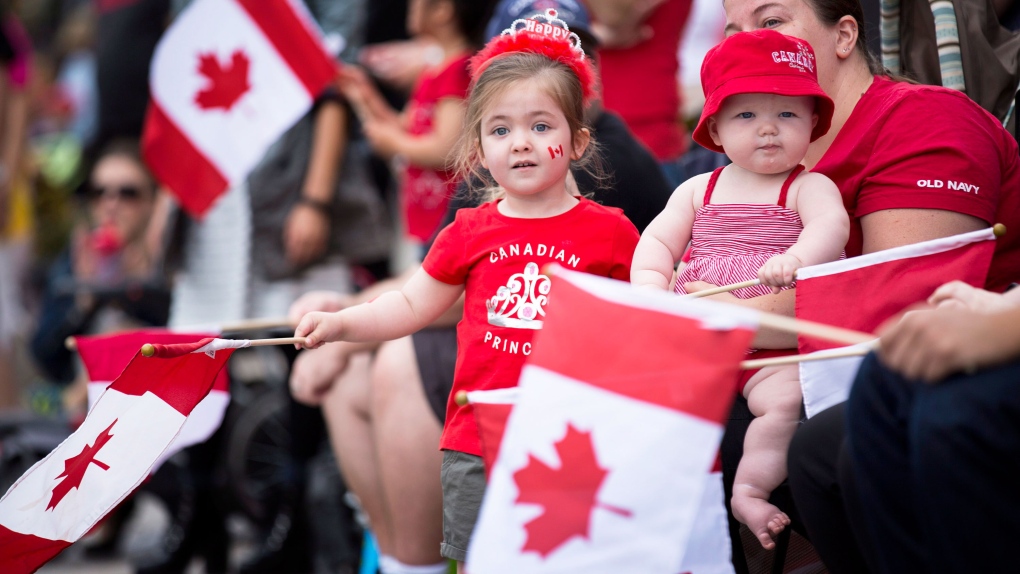 Canadians hold high levels of trust in their institutions and authority figures, according to a new national survey.

The 2017 Environics Communications CanTrust Index measures trust levels in various entities -- government, employers, business leaders -- to do what is right for Canadians. The results suggest trust levels are holding steady among Canadians despite tumultuous events around the world.

According to the survey, people in Quebec are generally the most trusting, while people in western Canada were less trusting across several entities. New Canadians and women are also more trusting than the overall population.

The most-trusted entities are non-profit organizations (57 per cent) and the news media (50 per cent). Trust in the media fell slightly from 2016, when it was 56 per cent.

Canadians are also fairly trusting of CEOs and senior bosses at companies where they work (51 per cent).

The survey also found mayors enjoy the highest levels of trust among political leaders (50 per cent). Government in general is trusted by 39 per cent of the population, while premiers scored lowest (30 per cent).

Prime Minister Justin Trudeau’s trust score was 44 per cent overall, with women (46 per cent) more likely to trust him than men (40 per cent).

People in Calgary were least likely to trust the prime minister (26 per cent).

U.S. President Donald Trump set a new low for trust among Canadians, with only 13 per cent of respondents saying they trust him to do what’s right for Canada.