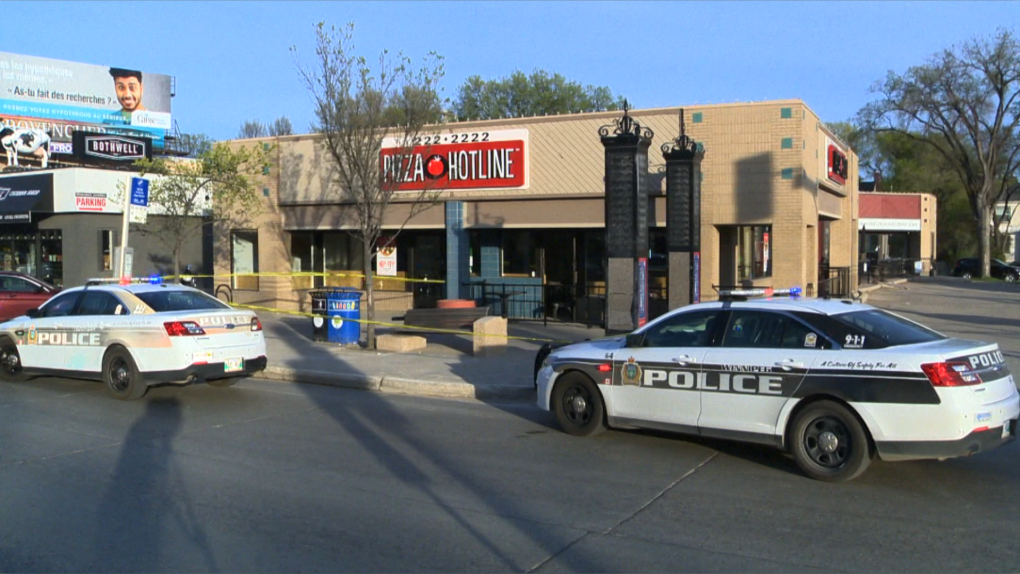 WINNIPEG -- The Independent Investigation Unit (IIU) has determined Winnipeg police were not at fault for the death of a 40-year-old man who died after being arrested last year.

A report into the incident was released Monday.

The IIU was told about the incident on May 21, 2019, after officers responded to a man causing a disturbance in the area of Provencher Boulevard and Tache Avenue.

Police were able to find the man on a bus and arrested him.

As officers were taking him off the bus he went into medical distress and was taken to Grace Hospital. The man died three days later May 24, 2019.

The IIU had to investigate as the death may have resulted from the actions of a police officer. The IIU said it interviewed 13 witnesses and two officers and according to the IIU, no one suggested the officer's actions led to the man's death.

The IIU concluded its investigation after an autopsy determined the man died from deprivation of oxygen due to cardiovascular arrest, which was caused by complications of cocaine toxicity and use.

After the autopsy, the IIU's civilian director determined there was no need for the investigation to continue.

The IIU said Manitoba's chief medical examiner has called an inquest into the death.