Whiteout back in Winnipeg despite no fans at Jets game 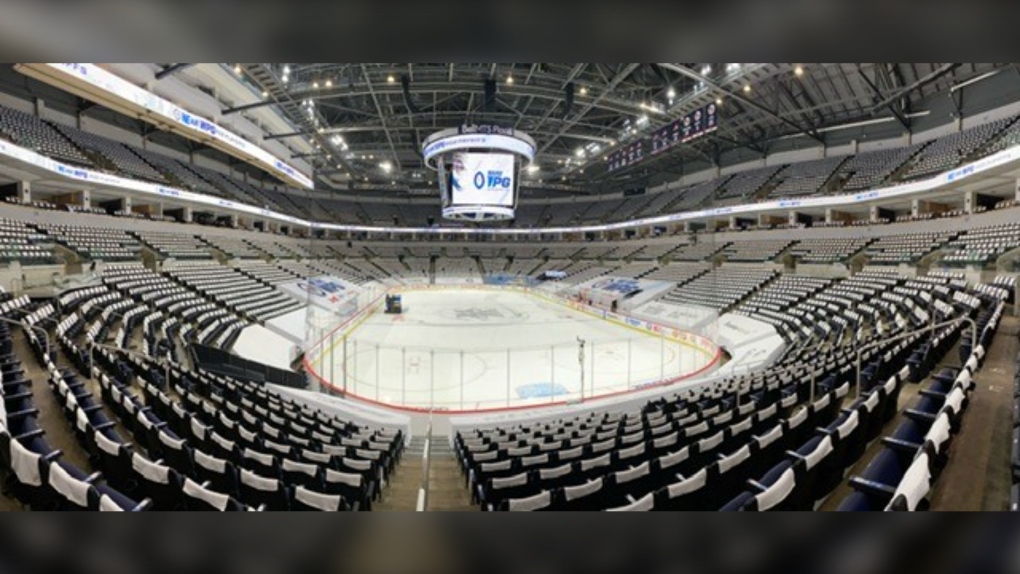 The Whiteout will still be in place during Game 3 between the Jets and Oilers on Sunday, May 23, 2021. (Source: Sara Orlesky/TSN)

WINNIPEG -- When the Winnipeg Jets hit the ice for Game 3 against the Edmonton Oilers there won't be fans in the building, but the Whiteout will still be in full effect.

Since the pandemic broke out in 2020, it has changed the sporting world, most noticeable being the lack of fans in the stands.

As the world has moved closer to getting back to normal, the fans have been able to return, albeit at a reduced capacity.

Some fans have been allowed back to NHL games in the United States, but so far, that hasn't been the case in Canada.

But the Winnipeg Jets aren't letting that fact stop them from breaking out the Whiteout for the playoffs.

The whiteout continues, even if it looks a little different this year. pic.twitter.com/S1SeXPS5Vd

Every seat at Bell MTS Place has a white towel on it to maintain the effect of the Whiteout.

Even without the fans, Winnipeg will look to take a 3-0 stranglehold over the Oilers.

The Jets have kept Edmonton to just one goal through the first two games and both Connor McDavid and Leon Draisaitl have been left pointless.