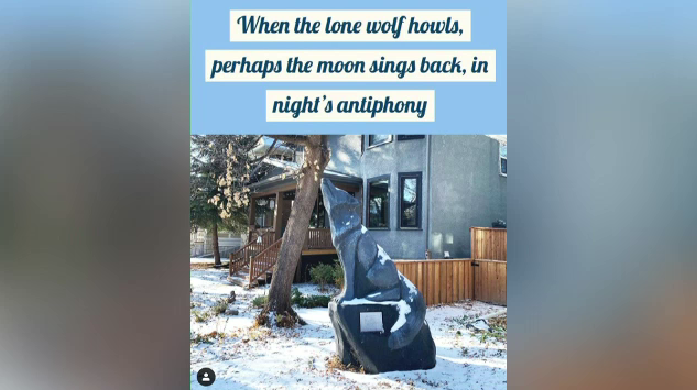 WINNIPEG -- A hundred days of poetic verse leads a Manitoba women on a creative journey, three lines and 17 syllables long, that now has no end in sight.

Part of the intention of the 100 Day Project is to share your journey on social media so others can enjoy your work. Watson had two friends in Australia who shared in her haiku marathon, with people around the world commenting on them. 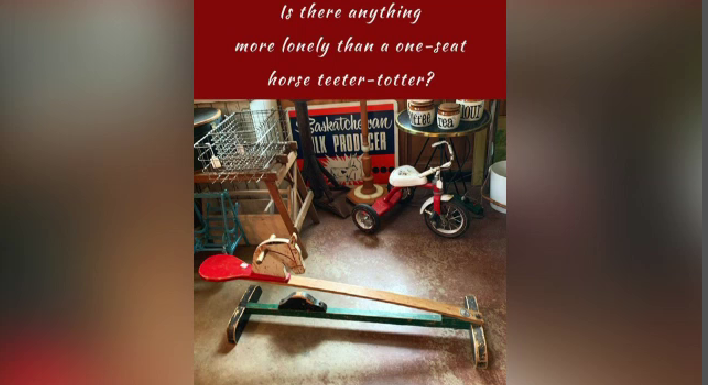 Haiku is a form of traditional Japanese poetry consisting of three lines and 17 syllables, but modern day interpretations vary. How hard could it be?

“Turns out it hasn’t been easy but it has been fun,” said Watson.

She had been exposed to haiku but had never tried writing it. She has a PHD in English literature and has studied haiku in the past as a literary form. She has even lived in Japan where she said it is popular as a way to celebrate and represent the seasons.

Inspiration has come from all over, from observations on neighbourhood dog walks, the pandemic and Manitoba road trips. 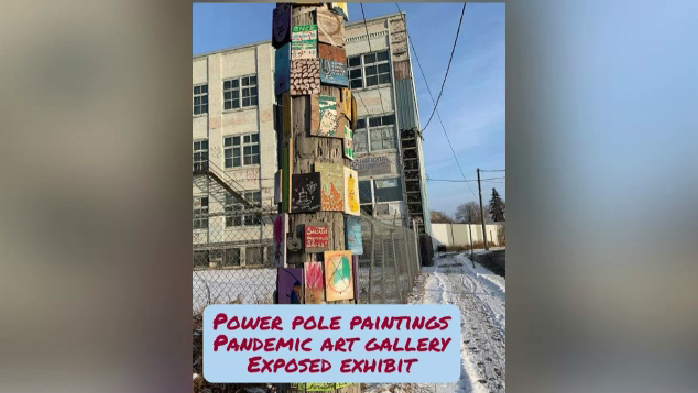 “I created an opportunity to really to learn about the communities that are very near by and that have beautiful stories themselves,” she said. “I wrote a haiku about the coke can in Portage and the salamander in St. Leon. I’ve written a haiku about the fire hydrant in Elm Creek.”

Now the inspirations flow from all sides with her kids picking out things that are a little different, a little silly or absurd and will say ‘Hey Mom that’s a great haiku’.

Watson said the process brings her joy. She’s learned not to make it perfect but is consistent with the practise and hopes to inspire others to be creative. 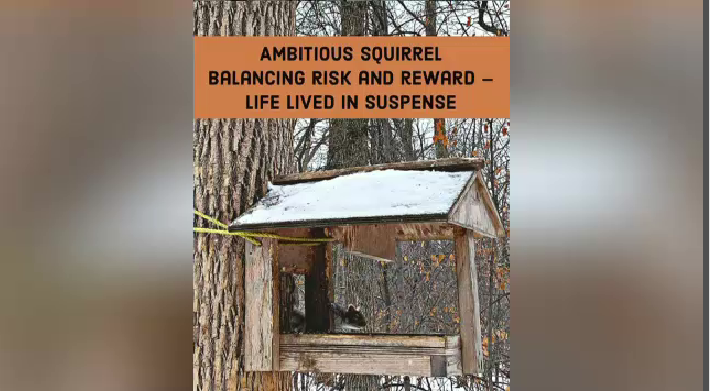 “That’s really one of the things that haiku has brought me is to pay attention. To be present in the moment and to just take in our surroundings and not be so much in my head but instead walk through the world with intentionality.”

Watson didn’t stop writing haikus after 100 days. When the challenge milestone was hit she committed to a further 265 days. Now, 300 days in, the end date continues to be a moving target.

“Now that I’m coming up to that year mark I’m enjoying it so much that I’m not sure I’ll stop. Maybe we’ll just not have an end date and see how it goes,” said Watson.

“I’m not a photographer, I’m not a poet and some of my haikus are awful, but they still remind me to pay attention to the world and to do a creative project everyday that feels positive and productive in a time where we’ve been locked down.”