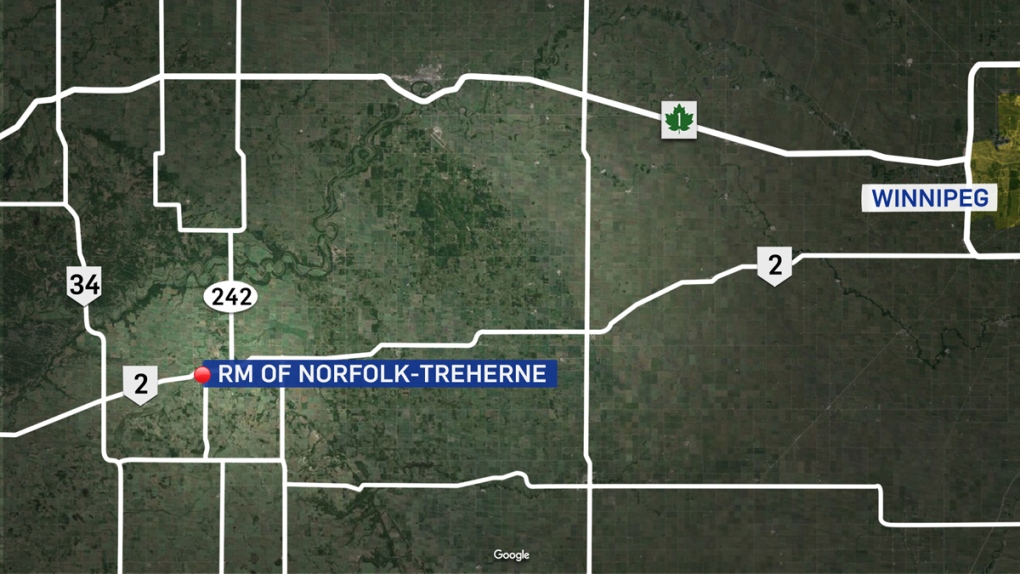 Over half of Norfolk-Treherne's council has quit.

Council in Norfolk-Treherne, Man., has lost more than half of its members.

Four councillors in the Municipality of Norfolk-Treherne have resigned from their seats after a 4-3 vote to let go the municipality’s chief administrator officer on June 13, said Reeve Will Eert.

Eert confirmed that Perry Delf, Dale Timmerman, Steve Nicholson and James Knockaert have all stepped down. Three of them quit instantaneously on June 17.

“I was somewhat shocked,” Eert said.

“They didn’t discuss anything with me before they resigned.”

Timmerman said in a statement there were “contentious issues” and “polarizing ideologies” within council.

“What looked like a good marriage initially went stale as two camps within council saw vastly different roads to take on issues,” he said.

Timmerman did not go into specifics about the issues and did not confirm if the vote was the reason for his resignation.

CTV News also reached out to Delf, but the former member would not comment on his resignation.

Manitoba Municipal Relations said they were aware of the situation and monitored it closely.

It said it conducted a review of the matter and ruled that council had quorum to operate.

“In this situation, the remaining members will still have quorum at meetings if all attend, and may continue to act as council and make decisions on behalf of the Municipality by majority vote with a minimum of two members in favour,” it said.

The next meeting is scheduled for July 8.

An interim CAO will be coming in on July 2.