'This is unacceptable': diagnostic services in Shoal Lake temporarily suspended

WINNIPEG -- The residents of Roblin, Man., are not the only ones to see some of their health services suspended due to vacancies.

Merv Starzyk, the mayor of the RM of Yellowhead, told CTV News the community was caught off guard when they were told diagnostic services would be temporarily moved to Russell, Man.

"That came as a great surprise to us and our residents of the community – totally unexpected. It came without consultation and no advanced warning," he said, adding he found out about 10 days ago. "We were very shocked and feel this is unacceptable."

Diagnostic services at the Shoal Lake / Strathclair Health Centre are expected to close on Friday. 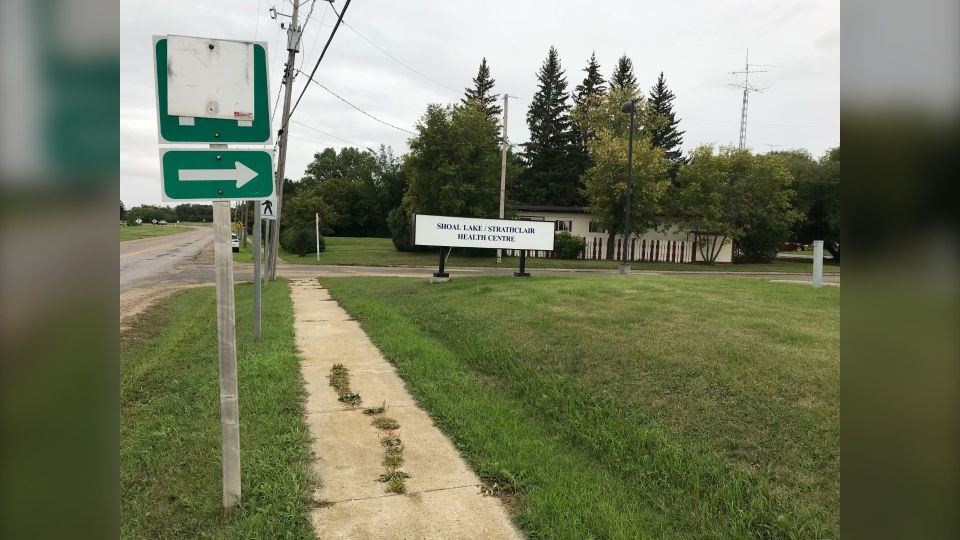 In August, Shared Health said two diagnostic services staff from Roblin and Shoal Lake were being temporarily relocated to Russell to support services for the broader geographic area.

On Wednesday, a spokesperson for Shared Health confirmed a vacant medical lab assistant (MLA) position at Strathclair/Shoal Lake Health Centre had been filled, which would allow laboratory services at the facility to resume starting Sept. 21.

This includes phlebotomy services, including blood sample collection for lab analysis, for both the clinic and personal care home. The spokesperson said the MLA will also be able to perform EKG exams.

Until they arrive, phlebotomy services in the area will be limited to one day per week (Sept. 8 and Sept. 14).

Those requiring x-ray services are directed to Hamiota Health Centre, about 30 kilometres south of Shoal Lake.

"Recruitment of staff is ongoing and service levels will be re-evaluated as positions are able to be filled," the spokesperson said.

This comes one day after residents of Roblin, Man., held a protest over the suspension of lab and emergency room services at the local hospital.

Shared Health said this suspension of services is due to vacancies. It's an issue that Bob Moroz, the president of the Manitoba Association of Health Care Professionals (MAHCP), the union representing employees at the Roblin and Shoal Lake health centres, said is part of a larger problem.

"Our diagnostic staff across the province in general have been working very short-staffed for a very, very long time, so our communities are paying the price of that by losing their services," he said.

"We're unfortunately seeing the symptom of a system that has been relying on a lot of people working short-staffed for so very long."

He said it is not easy to recruit people to fill these vacancies outside major centres, and said the province's wage freezes have not helped that situation.

"It is also the government's responsibility, quite frankly, to ensure that we are staffed adequately so that an absence or two, or a regular staff turnover, doesn't create an enormous crisis for these communities," Moroz said.

During a news conference on Wednesday, Cameron Friesen, Manitoba's Health Minister, said he has asked Shared Health and Prairie Mountain Health to redouble their efforts to get the positions filled and get services back on track.

"I am very disappointed that these services have to be curtailed in the interim, but people should have the absolute confidence that this government is working hard to restore these services," he said.

"What I want people to know today is that incredible efforts are going on behind the scenes to address these issues that have happened simply because of the confluence of certain events."

-with files from CTV's Josh Crabb.