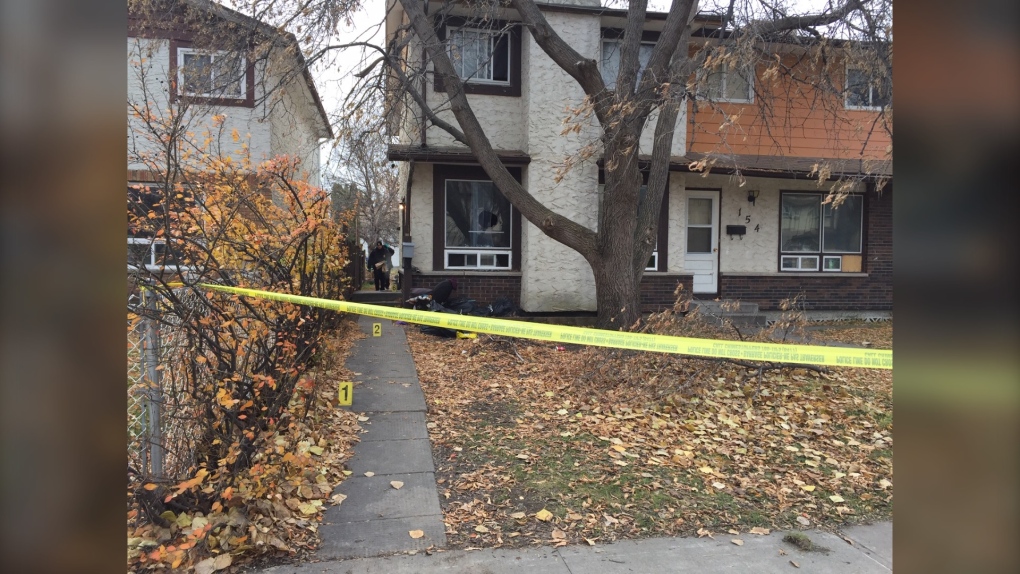 WINNIPEG -- Two females – aged 16 and 18 – have been charged with second-degree murder after a teen girl was fatally stabbed at a Halloween party on Oct. 26.

The two victims, a 14-year-old girl and 18-year-old woman, were taken to hospital in critical condition.

Officers say it happened after a fight at the party escalated and got physical.

The 14-year-old died, and the 18-year-old has been upgraded to stable condition.

The two females have been charged with second-degree murder and attempt to commit murder.

They are in custody.