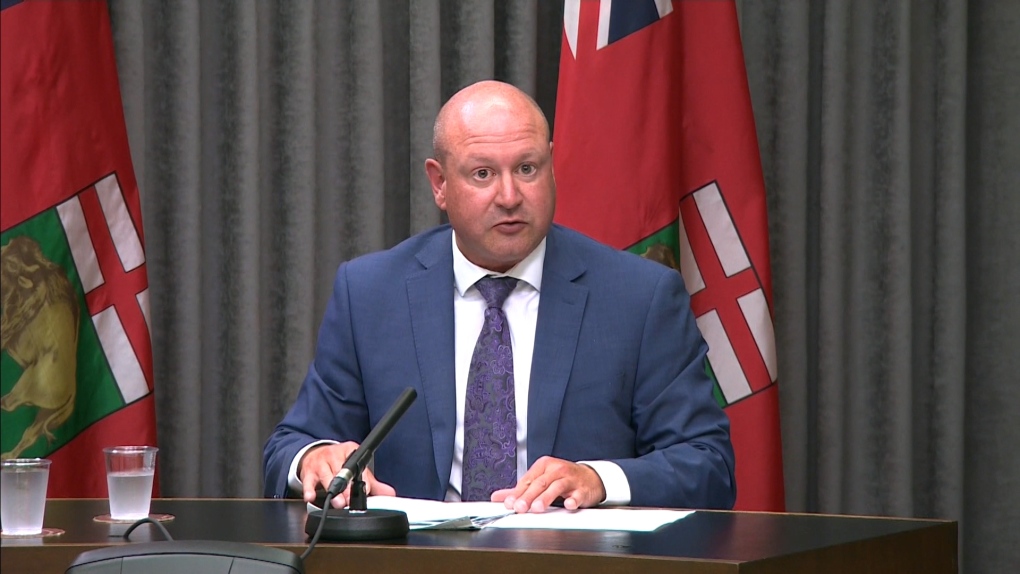 WINNIPEG -- Manitoba has reported 97 new cases of the virus along with two deaths, though no new variants of concern have been identified.

The new deaths reported on Monday, include two women in their 90s from Winnipeg. One of the deaths has been linked to the outbreak at the Charleswood Care Centre.

This brings the total number of deaths related to COVID-19 in Manitoba to 886.

The new cases reported on Monday include:

These cases bring Manitoba's total number of COVID-19 cases since the pandemic started to 31,483.

Dr. Brent Roussin, the chief provincial public health officer, said a total of four cases of the B.1.1.7. variant – which was first discovered in the United Kingdom – have been reported in the province. No new cases of the variant were reported on Monday.

"Our goal is to slow the introduction of the variants of concern into Manitoba while at the same time increasing our vaccine rollout as the supplies permit," Roussin said.

There have been a total of 29,378 people who have recovered from COVID-19 in Manitoba. The province said there were 1,219 active cases as of Monday.